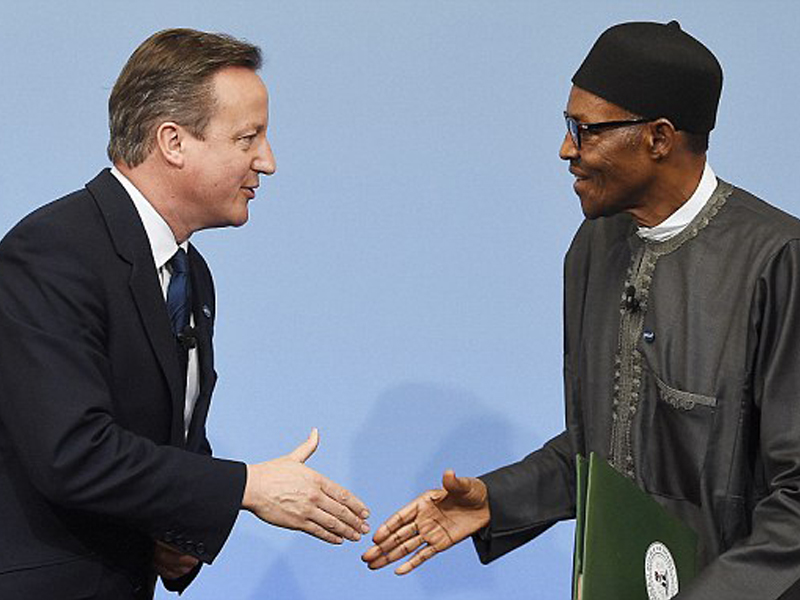 Whatever its final impact, in the short-term the UK’s EU referendum will increase global economic uncertainty, market volatility and economic risk. In Africa, most scenarios will prove costly, particularly among those economies highly exposed to UK trade, investment, banking and remittances.

In the past weeks, I have been on a multi-country tour in Europe, including London right before the referendum. Despite media headlines about “shock”, the Brexit outcome was not a surprise. It reflects years of UK’s economic malaise following the global crisis, the European debt crisis, and the Britons’ ambivalence about the EU, the euro and integration.

After the referendum, President Buhari expressed his hope that Nigeria could enjoy “greater cooperation and consolidation of shared interests” with the UK, “despite the outcome of the referendum”. Naturally, that’s the hope of most African leaders. However, as the referendum outcome will add to uncertainty global uncertainty, investment and confidence will be the first to suffer.

In April, the UK Treasury estimated that, in the next 15 years, an exit could cause an almost 10% loss of GDP, substantial plunge of household wealth, falling exports, rising prices and possible recession.

In the UK, Brexit economic implications will be mainly negative. In April, the UK Treasury estimated that, in the next 15 years, an exit could cause an almost 10% loss of GDP, substantial plunge of household wealth, falling exports, rising prices and possible recession. While other reports have followed in the footprints, final estimates depend on London’s choices in the coming months.

The Brexit process is not a spurt, but a marathon.

Dr. Steinbock is the founder of the Difference Group and has served as the research director at the India, China, and America Institute (USA) and a visiting fellow at the Shanghai Institutes for International Studies (China) and the EU Center (Singapore). For more information, see http://www.differencegroup.net/