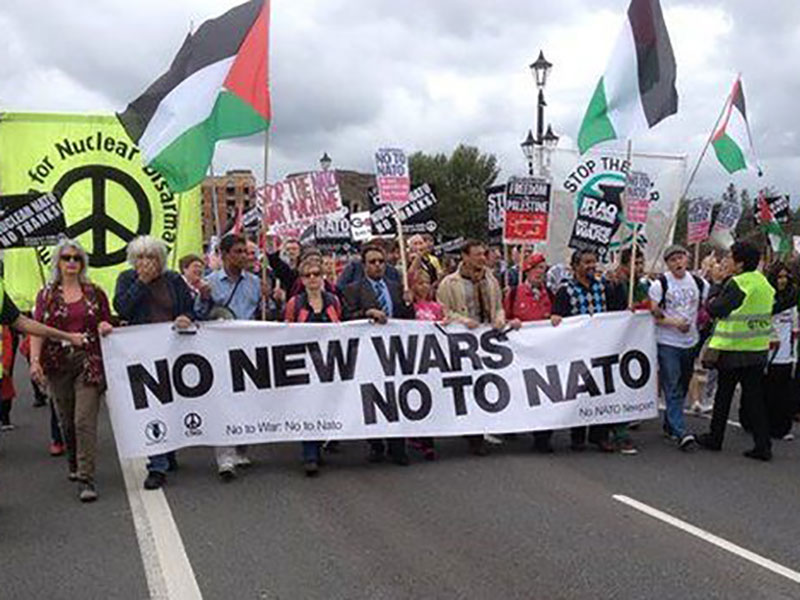 “EXIT NATO!” – was the glaring title on a huge screen greeting the several hundred participants of the Anti-NATO Conference in Florence, Italy, on 7 April 2019. Officially it was called The International Conference on the 70th Anniversary of NATO, sponsored by Global Research of Canada and the International Coalition to Ban Uranium Weapons (ICBUW). I had the privilege to attend this important forum.

Following the EXIT NATO poster, was another huge slide decorating the conference wall – proclaiming that NATO, as a reward for all their work for Peace, should be rewarded with the Peace Nobel Prize. No doubt, nuclear armament and eventually nuclear wars – to be fought by NATO – by whom else – will make the world a safer place. Wars are actually good for Peace. They are also good for economics, but they are particularly good for Peace.

I’m not kidding you – these are declarations one can read – and has been able to read since practically 9/11, in such prominent “Truth News” papers like the Washington Post and the NYT. – So, why not the Peace Prize to NATO? – It wouldn’t make much difference, considering the track record of the Nobel Prize Committee – it would fall right into place.

Peter Koenig is an economist and geopolitical analyst. He is also a water resources and environmental specialist. He worked for over 30 years with the World Bank and the World Health Organization around the world in the fields of environment and water. He lectures at universities in the US, Europe and South America. He writes regularly for Global Research; ICH; RT; Sputnik; PressTV; The 21st Century; TeleSUR; The Saker Blog, the New Eastern Outlook (NEO); and other internet sites. He is the author of Implosion – An Economic Thriller about War, Environmental Destruction and Corporate Greed – fiction based on facts and on 30 years of World Bank experience around the globe. He is also a co-author of The World Order and Revolution! – Essays from the Resistance. Peter Koenig is a Research Associate of the Centre for Research on Globalization. 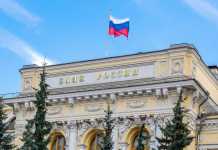 Business News: EU Looks to Pile on More Sanctions on Russia, Energy Ban Off the Table for Now

Proven Approach To Maximize the Longterm Revenue of Your Medical Practice