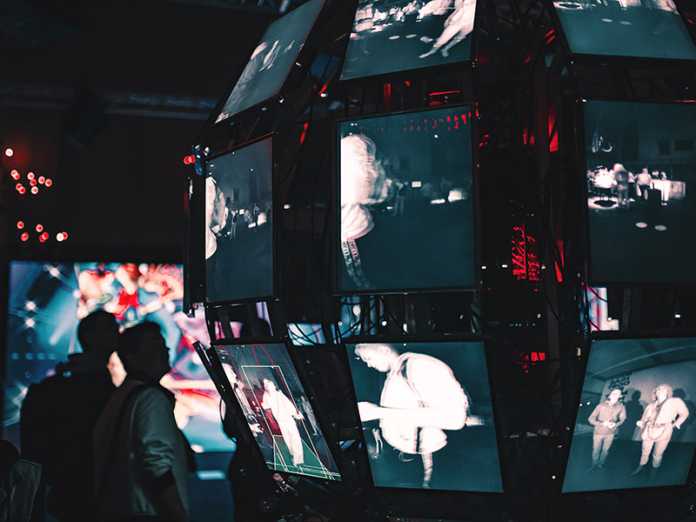 It is a general consensus that surveillance is disliked by the majority of people in any part of the world. Irrespective of the scale, people dislike being tracked and this hatred towards surveillance will only grow stranger. However, as per the defense management institutions, it is essential to improve the quality and level of surveillance to strengthen the grip of security of the country.

For this reason, we have developed a detailed guide that enlightens us about the benefits of unmanned systems and applications that are being used by defense institutions. This helps in improving the security, but it comes at a cost of loss of some level of your privacy.

What is Military-Style Surveillance?

The concept of surveillance and civilians have never been on the same page. Consider a situation where you are sitting in a helicopter hovering over the city with a camera and 50X zoom lens. You can easily capture aerial angles and even look inside people’s houses, which might sound illegal, but it isn’t. Just like the public places, the aerial routes are also considered public property. Hence your aerial shots can’t be deemed illegal.

Now imagine a high-tech camera technology with armed forces’ support and a broader motive of ensuring security in the region. This will help the armed forces in maintaining peace in the region and keeping the citizens safe.

However, the common man doesn’t agree with the law enforcement agencies’ idea of increasing security and is determined to prove that increased surveillance will only breach their privacy. For this reason, we have developed a brief list of benefits of monitoring systems that explains the importance of using advanced and secure systems.

Benefits of Unmanned Systems and Applications

The concept of unmanned systems or applications is the working of a machine that is fully controlled by a programmed code or a remote-controlled environment controlled by a pilot. As the name suggests, these types of aircraft do not have any physical presence of a pilot which ensures that these aircraft are extremely lightweight. Furthermore, the precision of surveillance is purely dependent on the machines which guarantee precision.

With the increase in the stability of unmanned systems, these aircraft are coming with improved quality of imaging that provides crystal-clear render results. Furthermore, the ability to zoom in and capture on-ground movements has helped the defense institutes to keep a closer view of any irregular movements.

Since the entire operations of an unmanned aircraft are controlled through a computerized system with the use of the global positioning system (GPS), the pilot that is responsible for controlling them can easily program automated movements. Furthermore, the GPS-based maneuvering ensures that the surveillance doesn’t lack in terms of precision.

According to security forces, machine-based and unmanned systems have yielded great results in terms of precision due to the tasks being performed on a set of commands. This is why many long range surveillance missions are now being conducted with the help of unmanned systems to ensure they receive successful results. Despite the common concept of surveillance hurting privacy, it increases our security which is a greater advantage in terms of importance.

Although the advanced level of monitoring is performed to increase the security of the civilians, they promote the notion that it is a rising threat to their right to privacy. According to the protestors, increasing the efficiency of supervision is a ploy of the government to ensure the monitoring is improving and it has nothing to do with national security.

After repeated claims from defense institutions of monitoring being done to improve security, the tension between individual privacy and the law enforcement agencies has only grown with time. For this reason, law enforcement agencies have now taken the route to provide transparency in the data being collected. This transparency serves as a testament to the institution’s claim of the monitoring being performed for the goal of enhancing security.

Despite the common narrative of advanced monitoring disrupting the concept of privacy of civilians, we need to accept that it is the need of the hour. With security concerns rising around the world, security forces are forced to improve their supervision systems to ensure the security of their countries. In this regard, machine-based and unmanned systems have proved to be of great advantage due to their increased precision. 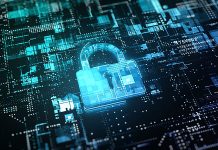 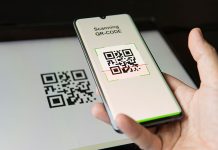 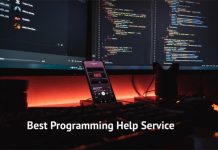