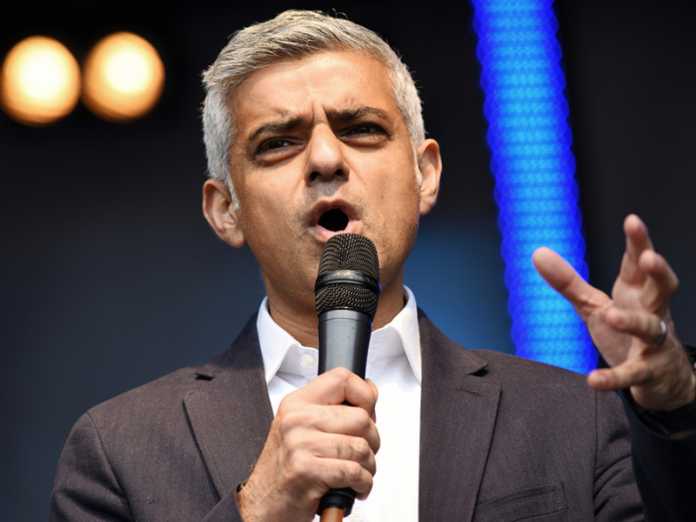 However, whilst Khan looks almost nailed on for another four-year stint as Mayor of London, it’s still worth taking a look at the candidates he is up against and how they are tipped to fare according to the betting market and opinion polls. So, read on as we talk you through Khan and his fellow candidates’ chances.

As already mentioned, all signs are pointing to another four years in office for incumbent mayor Khan. With odds as short as around 1/50, or in some cases even shorter, it would seemingly take a miracle for the 50-year-old to not be re-elected. In 2016, when Khan was sworn in to replace current prime minister Boris Johnson, he secured 44.2 percent of the first preference votes before ultimately winning the election with 56.8 percent in the second round. However, this time around, multiple opinion polls have indicated that the Labour candidate is set to wrap up the election in the first round of voting, where he is heavily tipped to land more than 50 percent of the first preference ballots. In fact, if it is the case that Khan receives over 50 percent of first preference votes, he would be the first candidate to do so since 2000.

Conservative candidate Shaun Bailey (12/1) appears to be Khan’s main contender in the election. However, the opinion polls would need to be way off the mark if the 49-year-old is to cause a shock and pip Khan to the post. According to a recent poll from Opinium, Bailey is expected to receive just 28 percent of first-round votes, which would see him fall massively short of Khan. However, whilst he is seemingly up against it in the polls, Bailey may be able to take some confidence from the fact that the same Opinium survey discovered that just 41 percent of Londoners approve how Khan has performed in the last four years. That is a six percent drop from the poll before, and whilst it doesn’t sound like a lot, it could be the difference between winning and losing.

Liberal Democrat candidate Luisa Porritt and the Green Party’s Siân Berry are next in line at 100/1. Porritt, who was a Member of the European Parliament from 2019 until 2020, and Berry, who has served as the Co-Leader of the Green Party alongside Jonathan Bartley since 2018, are tied for third with a projected seven percent of the first-round voting.

Peter Gammons of UKIP and Mandu Reid of the Women’s Equality Party are expected to receive minimal backing in the first-round voting, whilst American-born banker-turned-podcaster Brian Rose is seeing his odds of winning slashed by the day. In fact, some bookies now offer odds on the controversial broadcaster winning the election at as short as 7/1. 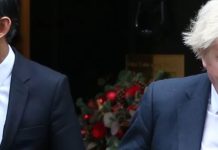