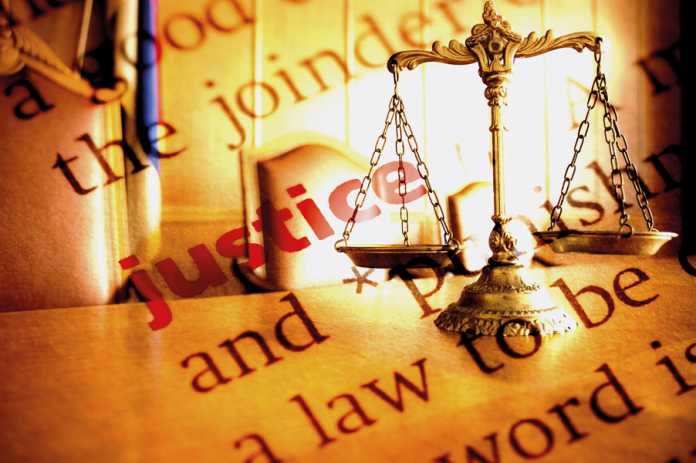 Prosecuting individuals for war crimes and other atrocities remains an “historical anomaly.” Below, Mark Ellis looks at several fissures in the international criminal justice system and asks whether our commitment to justice is commensurate with the institutions and principles we set forth moving into the 21st century.

We like to think that our robust system of international law, cooperative agreements, and representative bodies reflect a humane and civilised society, where sovereign states manage crises together, finding resolution short of a global battleground. Yet, the lines between sovereignty and shared interest, justice and political expediency, remain blurred. Armed conflict, repression, and state-sponsored violence continue unabated; victims typically are innocent civilians and perpetrators are rarely brought to account. Though we’ve codified the most serious of crimes, including war crimes, genocide, and crimes against humanity, justice seems still beyond the reach of our legal institutions and collective political will.  The few advances in our response to international atrocities – namely, creation of the International Criminal Court (ICC), the principle of universal jurisdiction, and the Responsibility to Protect (R2P) doctrine – are in retreat. Despite our best intentions and early expectations, international crimes are committed with impunity. This article looks at several fissures in the international criminal justice system and asks whether our commitment to justice is commensurate with the institutions and principles we set forth moving into the 21st century.

The Casualties of Conflict

Since the end of WWII, hardly a period of peace, there have been 253 distinct conflicts 1 with an estimated 7.8 million direct casualties.2 These figures do not include indirect consequences, such as displacement and injury. If one adds casualties at the hands of repressive authoritarian regimes, estimates for the number of victims in the period of 1946-2008 soars to an alarming 101 million people.3 In the year 2012 alone, there were thirty-seven armed conflicts, depending which ones are counted, plus an additional nine “belligerent occupations” of states and territories. A conservative estimate puts the 2012 death and injury toll from conflict-related violence as high as 95,000.  These same conflicts have also displaced 6.5 million people, swelling the world’s displaced population to 28.8 million.4 When statistics are factored in for the current crises in Syria and the Central African Republic, these numbers will again grow.