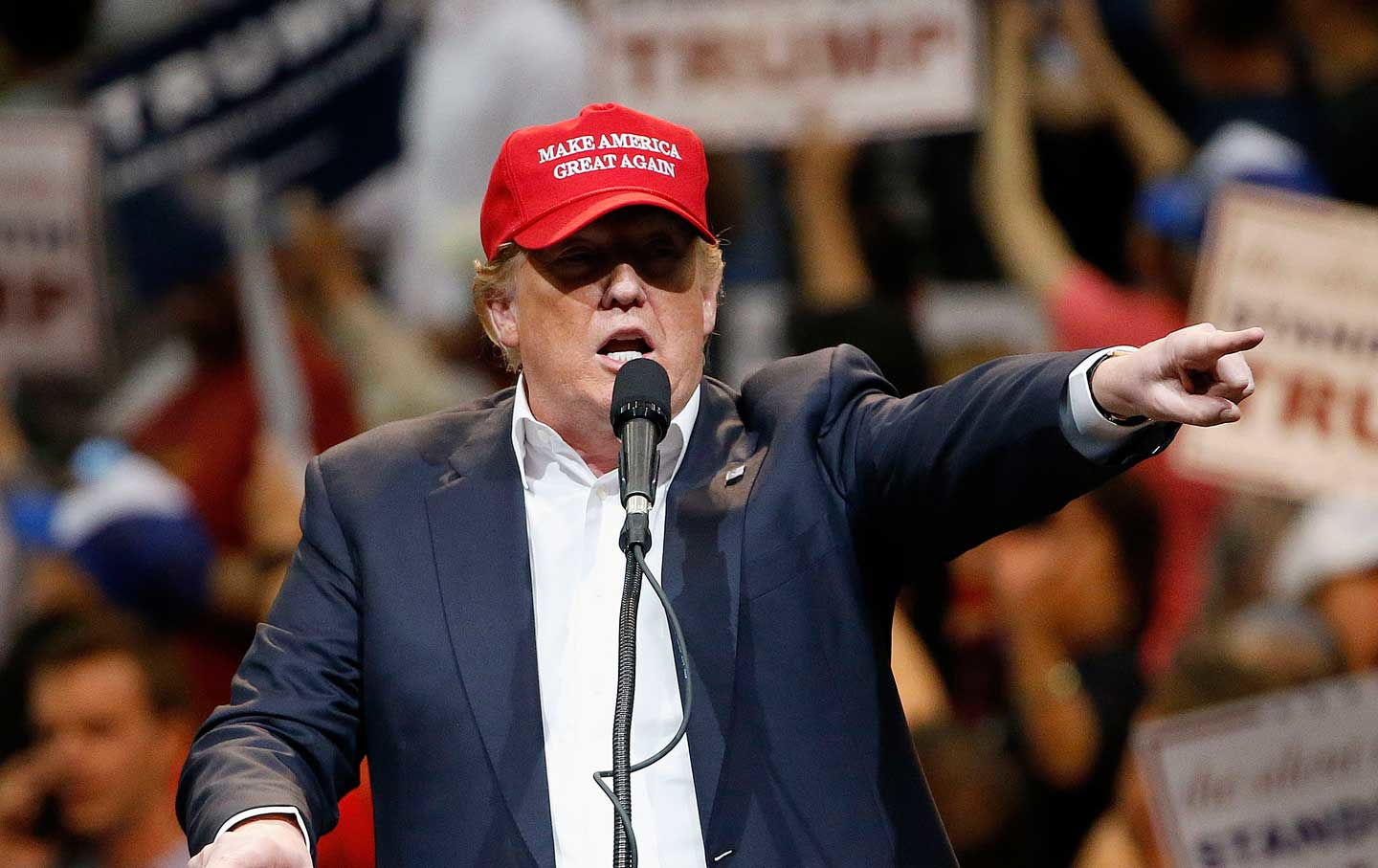 Trump’s election is not just a separate random episode of current politics. It is also not an indicator of American exceptionalism. It rather suggests that similar processes are under way in the US and in Western Europe. And is it just the West that is affected?

The vote of the United States Electoral College has finally put an end to the 2016 presidential campaign. Attempts to prevent Donald Trump from becoming the US president continued until the last moment: the electors were called upon to ignore the will of their states and voters; however none of these attempts have succeeded.

It is important; nevertheless, to understand why the liberal part of the American society reacts so hysterically to the Trump victory. President-elect did not even assume the office, but a fierce propaganda campaign, unprecedented in recent American history keeps raging; mass protests against his policies which are not only not being implemented, but also have not been formulated yet, are being organised. A grotesque and demonic figure of Trump haunts the consciousness of the liberal public, the evaluation of his words and actions is based on the presumption of guilt. This includes the words he never said, but could have said, and actions that he did not carry out, but according to the liberals, would certainly have to perform. In other words, the president-elect is being criticised not for what he has done, and even not for what he plans to do, but largely for what he is supposed to do according to the ideas of American liberals on how the absolute evil should behave.

In other words, the president-elect is being criticised not for what he has done, and even not for what he plans to do, but largely for what he is supposed to do according to the ideas of American liberals on how the absolute evil should behave.

Does it mean that the attacks on Trump are absolutely baseless and without merit? Certainly not. However, they simply reflect an unconscious fear by part of an American (and not only American) society of spontaneous objective processes, which are unfolding in the country and in the world, and which are beyond their comprehension and control. Trump’s victory is only one of the multiple symptoms of these processes, but this is the fact, which lies on the surface. As people often do, they confuse the cause with the consequence.

The panic reaction to Trump’s success is caused by the fact that the liberal circles have no grasp of the colossal tectonic shift currently under way in the world economy. There is also no understanding of the irreversibility of this shift. But there is a completely justified perception of its catastrophic nature: we are talking about the end of a social-economic order, which persisted for more than a quarter of a century, about destruction of the institutional base of neoliberal capitalism, which was systematically and consistently being constructed throughout this time.

Trump’s election is not just a separate random episode of current politics. It is also not an indicator of American exceptionalism. It rather suggests that similar processes are under way in the US and in Western Europe. And is it just the West that is affected?

British vote to exit European Union, similar vote in Italy against the government, referendum in Holland rejecting Ukraine association with EU, and many other political facts, which hit us almost every week, are interpreted, at best, as a rebellion of mistreated and uneducated lower classes discarded by the system. But why did the rebellion start now? Why is it becoming more and more successful, and, most importantly, why does it grow, inspiring millions of people, who, according to the establishment ideologues, should not get involved? Marginalised ideas suddenly became mainstream.

Boris Kagarlitsky is a sociologist living and working in Moscow. He served as an adviser to the chair of Federation of Independent Trade Unions of Russia in 1992-1994 and later worked for Russian Academy of Sciences at the Institute for Comparative Political Studies and is currently the director of the Institute for Globalization and Social Movements (IGSO) and a professor at Moscow School for Social and Economic Sciences. His recent books in English are Empire of the periphery: Russia and the World-System (Pluto, 2008) and From Empires to Imperialism: States and the Rise of Bourgeois Civilization (Routledge, 2014).