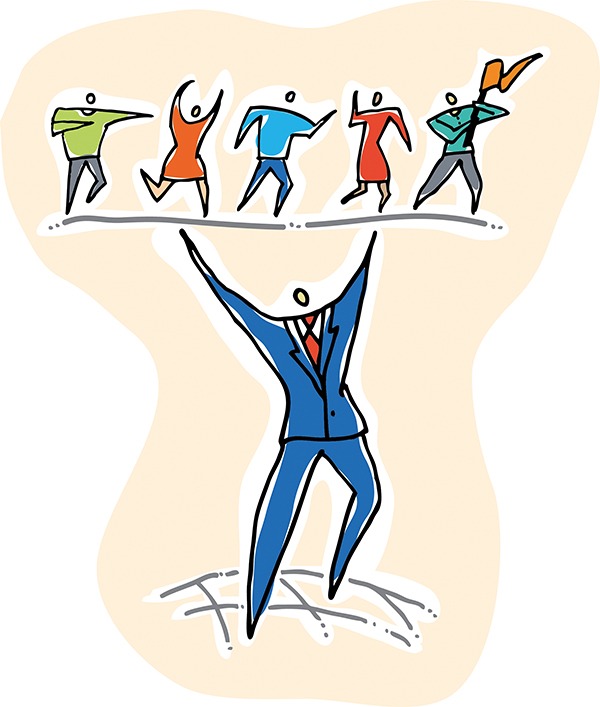 Africa is at a tipping point.  It is poised for growth, but the question is whether this growth will be based on sustainable foundations that benefit the majority, or on commodities that only benefit a few.  Below, Sean Culey argues that Africa’s business leaders need to play a pivotal role, but only if these leaders learn from the mistakes of the rest of the world.

It is always difficult for a non-African to comment on Africa, given that it is a continent with 55 different states and an even greater number of different cultures.  My personal fascination with Africa originated from my time working in Kenya during 1999 and 2000 for a multinational FMCG company.  I remember vividly feeling at the start of my engagement in Nairobi that the potential for the country was enormous, and was puzzled as to why it was unable to mobilise its resources to leverage this opportunity.  However during my time in Africa the reality became apparent, as I had to face some very different challenges compared to my engagements in Europe, the US and Australia.  These included power outages (running out of electricity the night before an SAP go-live was a unique challenge), personal security issues (the Sales Director was car-jacked – twice – during the project), transportation issues (no trucks moved after dark) and of course, corruption (the company subsequently implemented a policy to never have a leadership team entirely composed of members of the same tribe).

Yet my time in Africa is perhaps the most memorable of my career to date.  The people I worked with in Kenya were well-educated, passionate and lacked issues such as ego and complacency that afflict many Western companies.  However, after a while the sheer challenge facing the country became evident.  The crushing poverty, the corruption and the cultural and infrastructure challenges ensured that whilst technology advanced and opportunities changed elsewhere; in this part of Africa at least, most things remained unchanged.

How Influential People Manipulate the Price of Cryptocurrency