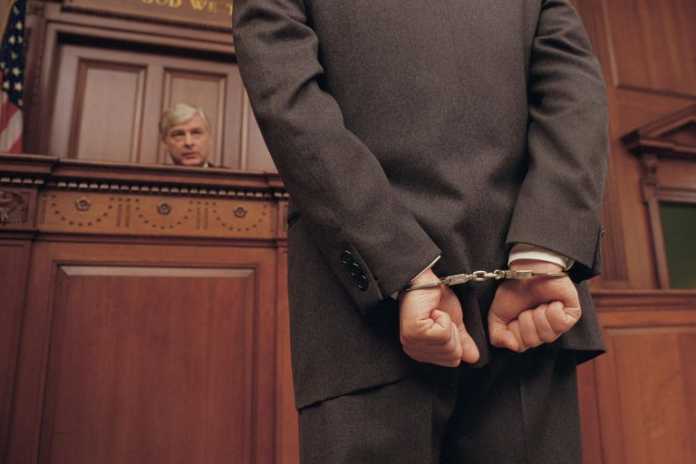 If you’ve been unfairly charged with sexual assault, it’s important to speak to a lawyer before you say anything to the police that could jeopardize your position.

If you believe you haven’t done anything wrong, it can be tempting to make statements to that effect.

Avoid doing that until you’ve called your lawyer.

An experienced sexual assault defense lawyer, such as the attorneys at the Law Offices of Patrick L. Hancock will guide you on how to beat a sexual assault charge, depending on the circumstances of your case.

Certain defense strategies are proven to be effective and some of these are covered below.

What is sexual assault?

Sexual assault is unwanted sexual contact. It is defined as “any non-consensual sexual act proscribed by Federal, tribal, or State law, including when the victim lacks the capacity to consent.”

All sex crimes are treated very seriously in the U.S. – even more so in recent years, where several high-profile cases have grabbed media attention.

While it is right that such crimes are subject to strict laws, false allegations can have devastating consequences on lives – even if they do not result in a conviction.

Your best chance of beating an unjust assault charge and clearing your name is to go through the circumstances of your alleged crime and arrest in fine detail with your defense lawyer.

Your lawyer will assess all the evidence against you. The foundation of your defense will often be based upon one of the following:

Sexual assault law is rarely simple black and white, and cases are seldom “open and shut”. They can be complicated with a lot of “gray area” that is open to interpretation.

Many cases are “he said, she said” and the judge must decide who is telling the truth.

These types of crimes can be difficult to prove and there is latitude in the law for a good defense lawyer to protect you if you are unjustly charged.

Affirmative defense is one of the most effective defenses against unfair sexual assault charges.

Often, these defenses hinge on the notion of consent, which the prosecution must prove in order to earn a conviction.

An act without consent can involve:

With affirmative defense, your lawyer will argue that the sex act was consensual. You are therefore not pleading guilty to a crime; you are explaining that the alleged victim consented to the act.

Often, the arguments in such defenses include the following:

Sexual assault cases against children are especially harshly dealt with by U.S. law.

Consent is not a consideration in these cases because a child under the age of 17 is not able to provide consent.

However, as alluded to above, in statutory rape cases a criminal offense is only committed if the person accused is more than three years older than the alleged victim.

So, a 17-year old boyfriend of a 15-year old victim will not generally be prosecuted for rape. This is called the “Romeo and Juliet” exemption.

Another possible defense against child sexual assault is mistake age, where the defendant had no way of knowing that the victim was below the age of 17.

For charges of online solicitation of a minor, cases often hinge on the issue of who was using the defendant’s computer at the time.

In certain circumstances, a sexual assault case may be classed as “aggravated”. Some examples include where:

Beating an aggravated sexual assault charge is extremely challenging if the evidence is strong.

It’s sometimes possible to disprove the aggravating element without beating the underlying sexual assault charge. Your punishment will be reduced but there will still be serious consequences.

Jail time, fines, loss of reputation, and the possibility of a lifetime appearance on the sex offender’s register…

Sexual assault convictions are serious. They may be treated as a felony and, even if you are not convicted, the charges can stain your reputation for years.

The golden rule, if you want to beat a sexual assault charge, is to hire an experienced defense lawyer and follow his or her guidance to the letter.

Experience in defending such cases is irreplaceable. 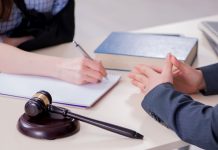 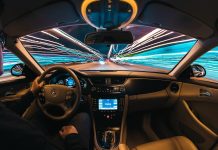 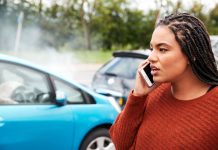