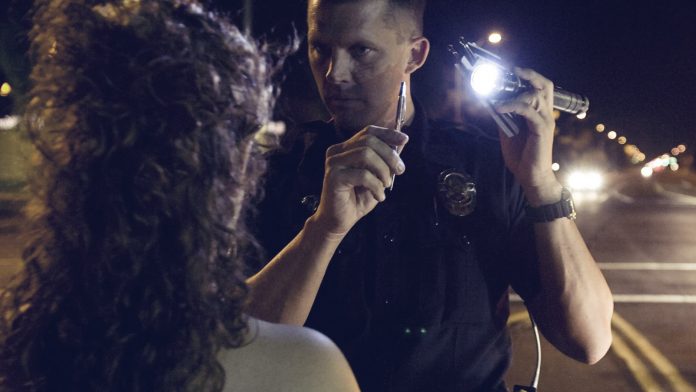 Section 320.14(1)(a) of the Canadian Criminal Code is unique among common law jurisdictions in that a defendant may be charged with a DUI if his/her “ability to operate it [the vehicle] is impaired to any degree by alcohol or a drug or by a combination of alcohol and a drug.” There is no required minimum blood alcohol content (BAC) in Canada, although, crown prosecutors may use a defendant’s BAC level as proof of operation while impaired, even retroactively. Canada prosecutors have the burden of proving a defendant’s operating ability was impaired by drugs or alcohol beyond a reasonable doubt, not simply that drugs or alcohol was present in the defendant’s system. Here are three ways to beat a DUI charge in Canada.

1. Challenge the Sufficiency of Impairment Evidence

A lack of admissible evidence that (1) the defendant was seen operating the vehicle; (2) the vehicle was being operated in a dangerous or illegal manner, and (3) the defendant had some level of drugs/alcohol in his system at the time of operation may result in dismissal of Canada DUI charges. The veracity and admissibility of witness testimony may also be challenged.

The defendant may challenge the scientific accuracy or method of collection if charged with driving over the legal limit pursuant to a breathalyzer or retroactively applicable BAC test. For example, a BAC test conducted more than 2 hours after the defendant ceased operating the vehicle is per se invalid under Canadian law. The evidence obtained thereby must be excluded from consideration during an impaired driving prosecution.

2. Challenge the Constitutionality of the Stop and/or Medical Testing

Whether the defendant has been charged with impaired driving under § 320.14(1)(a) or driving over the legal limit in violation of § 320.14(1)(b-d), any evidence obtained must have been gathered in accordance with Section 8 of the Canadian Charter of Rights and Freedoms. This right protects Canada residents from unreasonable searches and seizures. Both vehicular stops and BAC testing (breathalyzer or blood) are types of “seizures” in Canada and must be done in accordance with the law. This may mean obtaining a warrant and/or articulating a valid reason to conduct a warrantless seizure.

Any evidence of the defendant’s impairment or BAC obtained upon false evidence or in violation of § 8 must be excluded from consideration during court proceedings. For example, police officers may not arbitrarily wait near a local bar and pull drivers over to see if they are impaired. The police must actually witness illegal and/or dangerous driving behaviors to justify the stop, i.e., seizure of the defendant and his vehicle.

3. Raise a Reasonable Doubt as to an Essential Element of the DUI

Prosecutors have the initial burden of submitting evidence as to each element of a DUI charge during a DUI trial. If they fail to do so, an Edmonton DUI lawyer may move for a dismissal of all charges due to failure of proof. These motions are rarely granted, however, and the burden will then shift to the defendant to raise a reasonable doubt as to one or more of the essential elements of a DUI offence. This typically means focusing on the weakest element of the crown prosecutor’s case. For example, a defendant may submit evidence that:

In rare circumstances, a defendant may have a valid defence to otherwise valid DUI charges. These common-law defences include necessity, self-defence, and involuntary intoxication. A woman unknowingly slipped the date rape drug at a bar may assume she’s merely tired, not impaired by drugs, when she starts driving home. Further, driving under the influence may be excused if the danger was minimal and the action necessary to prevent greater harm. This may include fleeing immediate danger from a potential shooting or sexual assault or transporting an injured restaurant patron to a local hospital. Provided the defendant didn’t drive further than necessary to avoid the danger, this is a rarely used but valid defence to DUI charges in Canada. 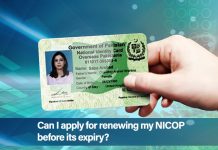 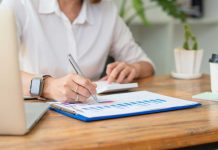 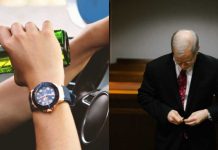 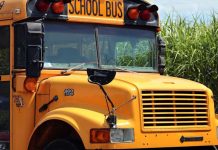 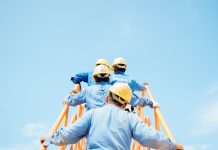 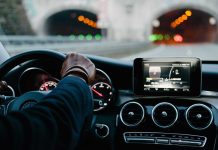