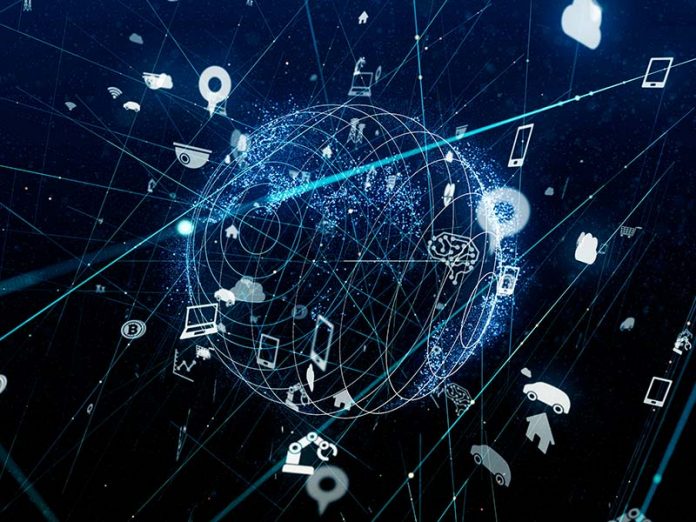 Association of Southeast Asian Nations (ASEAN) has one of the most robust economies in Asia. The regional intergovernmental organization has 10 member countries whose combined GDP is in excess of US$2.5 trillion. The region’s economy is currently growing at a steady rate of 6% per year, with the impressive growth being mostly fuelled by the rapid penetration of smartphones and smart technology in the region. This trend is known as the ASEAN digital transformation.

The ASEAN digital transformation is characterized by a well-developed and innovation-driven information and communications tech infrastructure. The middle class in this region is expanding by the day, e-commerce and social media are gaining popularity at a steady rate, and tech devices are becoming more and more affordable. Also, the region has a huge youthful population and a strong startup sector. All these factors combined give birth to a digital wave that is promising to transform Southeast Asia.

An Economy on the Verge of Takeoff

The internet economy is taking shape in ASEAN. The region’s small and medium enterprises now have a strong platform from which they can launch themselves into global supply chains. The region’s diverse economies are also on the verge of uniting and forming one inseparable economic bloc. When this happens, the region will be ripe for economic take-off.

Multinational companies are already trying to penetrate the ASEAN market in readiness for this takeoff. For instance, PEOs in Singapore are investing in the right technologies that will help them find and recruit the right employees for the region’s expanding job market. If you dream of expanding your business to the ASEAN market, you will need the services of a translation company in understanding and interacting fruitfully with the ASEAN customers.

To aid this takeoff, the ASEAN member countries are working towards creating a seamless e-commerce space that will allow traders in the region to market and sell their products without any tariff or international trade restrictions. There is also the ASEAN Economic Blueprint 2025 that seeks to tap technology and leverage its power in an effort to close the gap between the member states and the top economies such as China, the US, and the EU. The ASEAN economic takeoff is also boosted by a Smart Cities Network that comprises of 26 cities in the region. If these cities become smart by 2025, the region will be ripe for industrial transformation.

The Master Plan on Connectivity (MPAC) 2025 and Industry 4.0

The key aim of the MPAC 2025 is to promote economic integration amongst member nations as a way of creating an inclusive and competitive trade bloc before the year 2025. This goal will only be achieved by improving cross-sectoral connectivity across the region. The plan has already given birth to an ASEAN digital data governance framework that seeks to drive digital innovation and create a stronger digital agenda in the region.

If the MPAC 2025 is implemented successfully, digital technologies in ASEAN will have grown to more than US$500 billion by 2025. Technology will be adopted in the region in a bigger scale, efficiency in business and governance will be a notch higher, and products and services from the region will stand a stronger chance of competing in the global market.

“The ASEAN digital transformation wave is also supported by the Industry 4.0, a digitization phase that seeks to transform the way ASEAN citizens live and work. It is a building block that has led to increased adoption of the Internet of Things (IoT), augmented reality, 3D printing, blockchain technology, and artificial intelligence (AI), among other revolutionary technologies” explains New Horizons Global Partners.

This widespread adoption of new and advanced tech tools will help the region to leapfrog many regional trade blocs in terms of customer satisfaction and service delivery. Education systems in the region are also likely to improve as a result of AI integration.

Are There Any Challenges to Southeast Asia’s Digital Transformation?

The digital revolution in Southeast Asia is far from completion due to many teething problems. The greatest among these problems is the fact that the digital landscape in some of the member states is in deplorable conditions while other states are almost at par with the world’s developed economies. Vietnam, Myanmar and Cambodia, for example, have been developing at a very slow pace as compared to their peers in the trade bloc, e.g. Malaysia and Singapore. This sharp contrast could easily lead to the ultimate failure of the digital revolution.

If the ASEAN region continues in the current digital trajectory, its member states will most likely join the largest global economies by 2030. Countries such as Singapore will edge closer to big economies such as the United States and China and even leapfrog some economic giants in the European Union. It is a good thing that the region has a huge young and educated workforce which is prepared and comfortable to run away with new technologies as they come. Indeed, the full potential of the ASEAN digital transformation still lies in the future.