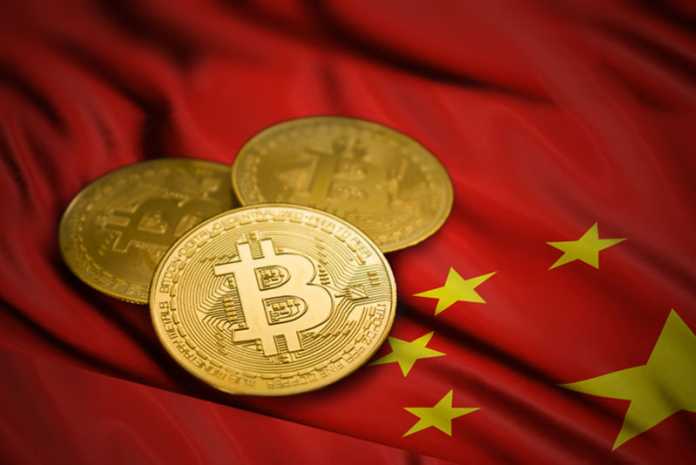 However, if anyone in the cryptocurrency space believes that it is the final nail on the coffin of crypto from China, perhaps this is a wrong assumption. A few years back, China was about to launch rules and regulations on cryptocurrencies and proposed bringing about its crypto coin. Therefore, we can never be sure if China will ban crypto coins entirely or are just moving towards launching their own. It is uncertain, and hence, we are in a situation where we can wait and watch what China is planning on.

In 2013, China first waged war against cryptocurrencies by warning people that cryptocurrencies would head to the financial system. On December 5, 2023, the People’s Bank of China said that banks cannot facilitate any transactions related to cryptocurrencies like bitcoin. According to the statement given by the officials of China, virtual currencies are just a commodity, and they also lack any legal regulations from the government. The main reason the ban was imposed on bitcoin was that no nation is backing cryptocurrencies. Also, these are the outlets that can be facilitated to launder cash. If you are interested in bitcoin trading check if you should be investing in stablecoins.

To suppress any illicit flow of money outside the boundaries of China, the central bank of the country investigated the activities which involve cryptocurrencies. The section came up in January 2017, and the investigation focused on cryptocurrency exchanges dealing in forex management and anti-money laundering. Also, it is essential to know that China imposed a complete ban on the initial coin offerings on September 4, 2017. These ICOs were one of the most critical components because the business organisation mainly used them for initial raising funds. Business organisations can raise funds by selling these tokens by creating them themselves and launching them in the market.

In 2019, the country’s national development and reform commission said that bitcoin mining is an entirely desirable activity under the industry of sector that should be encouraged. Also, the cryptocurrency mining operations need to be wholly restricted or face out of the local governments. Therefore, they consider bitcoin mining to be a complete computer incentive process and also considered to be significantly polluting for the environment.