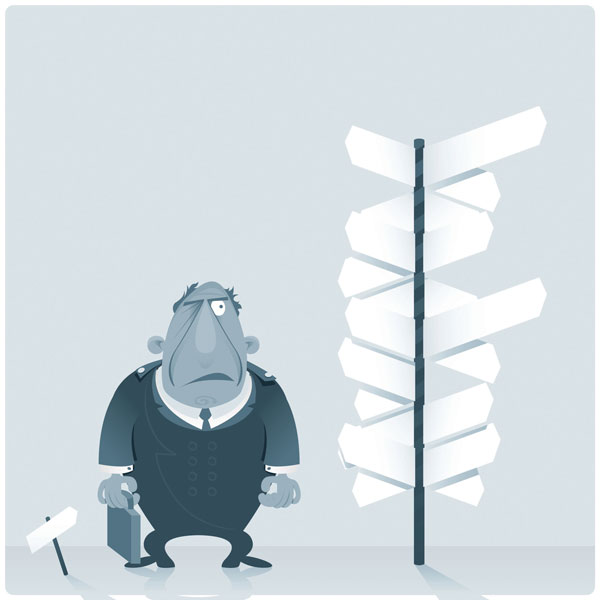 The financial trilemma states that policy-makers have to choose two out of the three policy objectives: 1) financial stability, 2) international banking, and 3) national financial policies. The outcome of the financial trilemma is crystal clear. Financial authorities need to operate over the same terrain as banks, if one wants to maintain financial stability. So, the public domain will need to assert itself on the global banks, which underpin the wider global financial system (giving up the 3rd objective). Alternatively, national regulators will need to require the current global banks to turn their banking group into a string of nationally licensed stand-alone-subsidiaries (giving up the 2nd objective). The model of the financial trilemma, developed in a new book on Governance of International Banking1, has laid the theoretical foundation for this strong conclusion. The game of cooperation between national supervisors is basically an application of the prisoner’s dilemma. By putting their own self-interest first, supervisors cannot reach the cooperative equilibrium. The handling of international bank failures during the Global Financial Crisis confirms this non-cooperative behaviour in practice.

How Can Governments Respond To Surging Bankruptcies?

How Do I Create a Live Streaming Website (Platform)?

How Your Home Can Help You Consolidate Debt

Loan Prepayment Calculator: How Does It Work?

What can debt collectors do in the UK vs the US?

What are CFD stocks and how do they work?

Large majority of Americans still in favor of capitalism