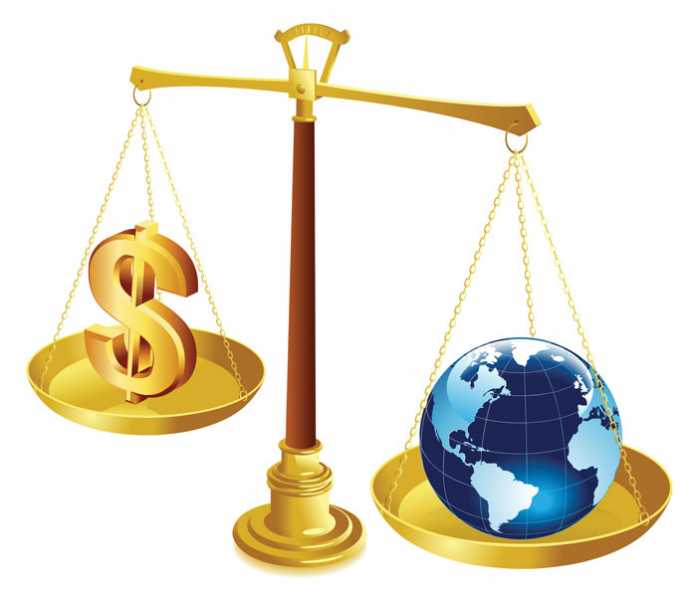 By Linda Lim & Ronald U. Mendoza

The discussion on global rebalancing is at a crossroad, and much of what will shape policy options moving forward will have to be taken-up in roundtables that include more countries than the two usual suspects: China and the United States. At its core, the global economic imbalance is an artifact of an uneven development pattern, whereby one country consumes excessively while the other feeds that consumption. A more orderly and sustained global rebalancing is likely synonymous with a more inclusive development pattern across countries, where consumption, investment and production are more evenly promoted across more countries. True “global rebalancing” will take place if more countries, and larger segments of their respective populations, are able to achieve higher standards of living. In this article, we map out some of the main messages for policymakers to achieve this.

When the issue of global rebalancing first emerged, it was focused squarely on the trade imbalance between China and the Unites States. However, the global economic turbulence of 2009-2010, and the subsequent economic fragility and uncertainty enveloping much of the global economy today, has begun to underscore how broad this issue really is. Analysts like Stephen Roach of Yale University and Yiping Huang of Peking University have also noted how China has taken steps to contribute to possible rebalancing. China’s currency has appreciated by over 30 percent against the US Dollar since 2005. And it has experienced some decline in its trade surplus in recent years.

Nevertheless, the consumption share of GDP in China is still low (and even declined according to recent statistics). Further, the US still has a current account deficit amounting to about 3.1 percent of GDP. In 2011, the US maintained a trade deficit with at least 91 countries, most of which are in the developing world.