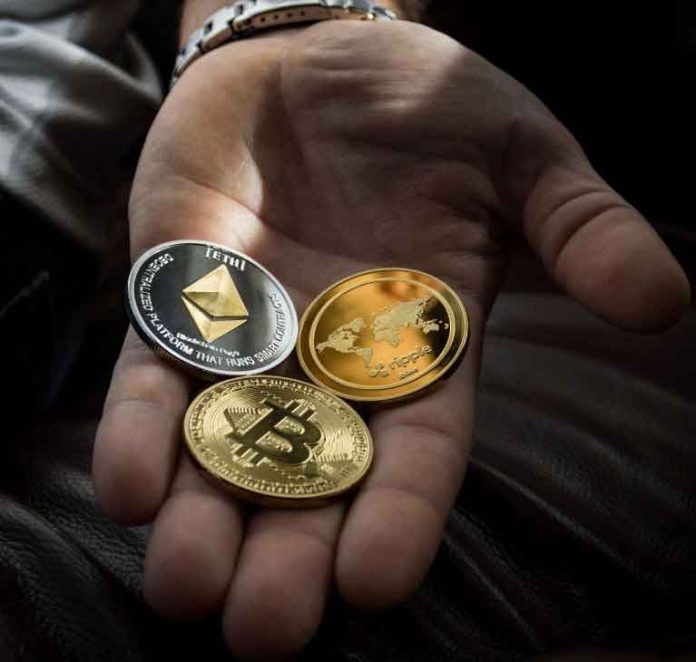 Altcoin trading is becoming very popular, and it has helped people become millionaires. However, Altcoin trading can be risky and you must understand the market dynamics in order to trade them successfully.

Therefore it is important for you to understand what Altcoins are, how they work and which altcoins promise the most reward.

What is an Altcoin?

An altcoin is a shorthand for “alternative currency (coin)”. It refers to all cryptocurrencies other than Bitcoin. Most of them are designed to offer something other than Bitcoin. Each one is unique, but they all share at least one aspect of Bitcoin’s technology.

Altcoins may have new consensus algorithms. Others aim to improve transaction processing, speed, scalability, speed, token distribution, and so on. Although the history of cryptocurrency is relatively short, there are thousands of altcoins already in existence.

According to reports, there are more than 8,200 cryptocurrencies listed. This is due to a steady delisting of many ‘dead altcoins’ that have been traded over the years. It is obvious that not many of these cryptocurrencies have any real-world applications or inherent value. Also, most altcoins have a relatively short life span.

The Most Popular Altcoins

We’ve taken a pick of some of the most popular altcoins. These are cryptocurrencies that have stood the test of time and that have massive communities behind them.

Ethereum is a distributed blockchain platform that creates peer-to-peer networks that securely execute and verify application code. Smart contracts enable participants to transact directly with one another without the need for a central authority. Transaction records are securely distributed across the network and can be verifiable and immutable.

Participants have full ownership of transaction data. Transmitting and receiving transactions are done through user-created Ethereum accounts. To process transactions on the Ethereum network, a sender must sign transactions, and then spend Ether (Ether’s native cryptocurrency).

Litecoin was among the first “altcoins”. In this Bitcoin Smarter review it states that “Litecoin, the second-oldest cryptocurrency was reportedly forked from Bitcoin protocol in 2011”. It was designed to allow for quick, secure, and low-cost payments. Think of it as a Bitcoin spinoff.

Litecoin’s launch was intended to make Bitcoin more secure. The developers created a new algorithm for hashing Litecoin’s Scrypt (pronounced Scrypt). This simpler algorithm allowed for faster transaction speeds with Litecoin. Bitcoin processes transactions at a slow rate of five transactions per second. It can take around 10 minutes to generate new blocks on Bitcoin’s blockchain.

Ripple, the company behind XRP is a payment settlement network and currency exchange network that can handle transactions worldwide.

The network acts as a trusted agent and can quickly verify that the transaction went smoothly. Ripple allows exchanges of fiat currencies as well as cryptocurrencies such Bitcoin.

Every time users use the network to make a transaction, the network takes a small amount XRP (a cryptocurrency) as a fee.

TRON (CRYPTO.TRX) is an open source blockchain platform that can run smart contract and be used to build decentralized apps (dApps). It has similar functionality to Ethereum (CRYPTO ETH) and started as a token on Ethereum before switching to its own blockchain.

TRON’s goals are diverse, but all of them come back to the central goal of decentralizing web.

TRON has always been focused on changing the entertainment industry. It plans to use blockchains to create a content-sharing platform and eliminate the middleman. Creators of content would be able connect directly with consumers to sell their products.

Polkadot, a blockchain-based platform that is relatively new, also competes against Ethereum. It allows cross-blockchain transfers of data and assets, beyond tokens. It is highly scalable, and users can create custom blockchains with their Substrate framework.

It also has a sophisticated governance structure that allows all stakeholders to have a voice. Polkadot enjoyed a tremendous growth rate in recent years, making it a very popular choice.

The DOT token is its native cryptocurrency and is currently one of the 10 most valuable coins according to market capitalization. Many projects are built using the Polkadot Blockchain.

Altcoins are more risky than traditional investments but can still prove lucrative. Do your research before investing in any cryptocurrency.

You shouldn’t invest in something just because it’s $0.01 or “only” $0.1. Always remember, that many altcoins don’t have any real-world value.