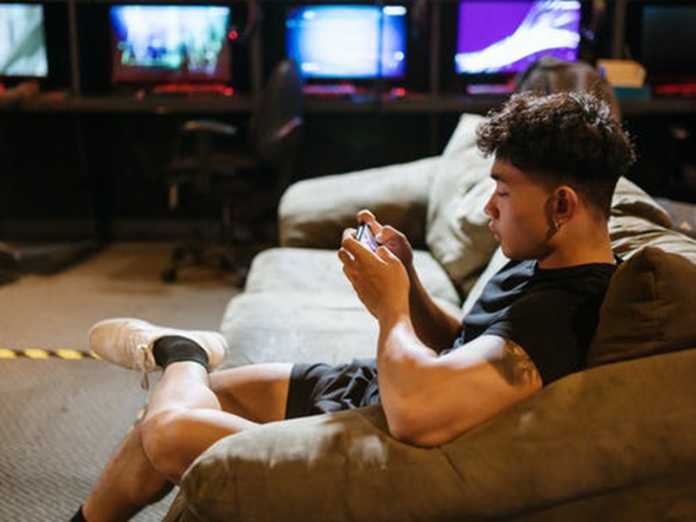 Although the pandemic has adversely affected virtually every industry in one way or another, the esports industry remained relatively consistent despite the challenges the world is facing. Despite the drastic changes we’ve all experienced, esports remained to be a consistent source of entertainment and revenue for many people around the world.

In 2020, the global esports industry generated 947.1 million dollars in revenue, and it has been predicted that the industry will be worth 1.6 billion in 2024. With the world slowly going back to normal, the esports industry will be growing not just financially, but also in many other aspects. Here are some trends esports enthusiasts can expect to see in 2021.

Esports has traditionally been dominated by PC and console, but today’s mobile devices are more powerful than ever, and can now run games that you could previously just expect to see in traditional gaming platforms.

With games such as Call of Duty: Mobile, PUBG Mobile, and Mobile Legends dominating the mobile gaming industry, it’s inevitable for gaming fans to witness an esports iteration of these mobile games. Expect more mobile esports tournaments to crop up. In fact, some popular esports organizations like FaZe Clan have already created teams for mobile games.

College sports remain to be one of the more popular sources of entertainment for people around the world, but many college leagues were unfortunately postponed at the start of the pandemic. This brought light to college esports, where students can compete remotely.

Now, more and more universities are providing esports scholarships similar to traditional sports scholarships, and we should expect this trend to continue as esports continuously increases in popularity in the mainstream.

Implementation of the Next Generation

PCs are currently the dominant platform when it comes to esports, but the release of the PlayStation 5 and Xbox Series X/S by Sony and Microsoft, respectively, will probably make a difference.

These next-gen consoles have again shifted the landscape of gaming. With the better performance brought by these consoles, the gap between console and PC is rapidly closing, and this will definitely incentivize developers to create games and esports titles for these next-gen platforms.

With the abundance of streaming platforms today, almost anyone who spends time in the internet can stumble upon a content creator streaming popular titles today such as Call of Duty: Warzone, Valorant, Grand Theft Auto V, and many more.

The esports audience continues to grow each year, and with the consistent content coming from popular games and with the emergence of new games every year, we should expect the viewership of esports and gaming in general to grow. In 2020, the esports audience was at 435.9 million worldwide, with continuous growth to be expected as it’s predicted that the audience will grow to 577.2 million by 2024.

Use of Virtual Reality

Next-gen consoles and PC hardware aren’t the only thing revolutionizing gaming. Virtual Reality (VR) is increasing in popularity, and with consistent innovations and advancements in technology, it probably wouldn’t take long for VR to find its way into esports.

VR provides gamers with a more immersive experience and opens an entire world of possibilities in competitive gaming. Although there are no signs yet of virtual reality being implemented in an esports title, this year is bound to bring continuous development in VR technology which will give us an idea of how VR can be implemented in the field of esports.

Nowadays, it’s not unusual for esports organizations and players to be sponsored by large companies, Some esports organizations likewise generate heaps of revenue from merchandise sales, and there are also those who have devised a subscription package for hardcore fans. Subscription packages include exclusive merch and plenty of VIP perks for those who are willing to spend on their favorite esports teams.

Gaming is becoming less and less of a niche market as the years pass. Now, popular gamers achieve celebrity status and garner millions of views across their various social media platforms. Gamers are no longer confined to just being players, but are now also content creators and influencers.

Many mainstream names also believe in the potential of the gaming industry, with popular figures such as Post Malone and Drake investing in esports organizations such as Team Envy and 100 Thieves, respectively. Whereas back then, people used to pass the time by playing games, now it’s become quite normal for people to entertain themselves by watching other people play games, whether in professional esports competitions or in casual streams.

As gaming and esports continue to grow and spread throughout the lives of people around the world, gaming enthusiasts should expect more non-gaming-related content from esports stars.