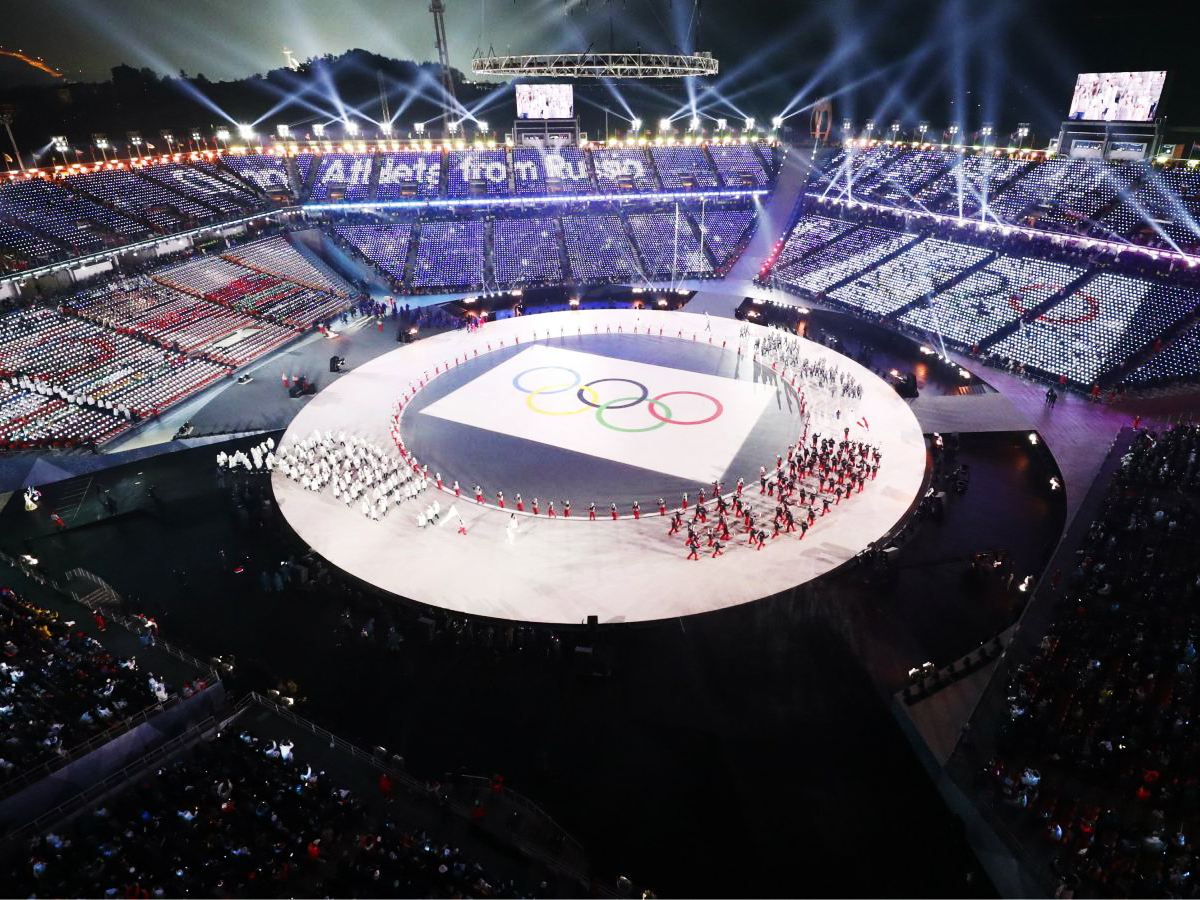 As Olympic torch is moving toward emerging economies, it is time to come up with innovative solutions and appropriate cost controls to finance the games. In this commentary, Dr Steinbock assesses the rising economic costs and cost overruns of Olympic games, outlines the lessons and preconditions for economic success in the future and offers three generic Olympic scenarios that could guide Olympic planning in the foreseeable future.

To avoid cost overruns, South Korea’s 2018 Winter Games was located in Pyeongchang, the smallest city to host the Olympics since Lillehammer 1994 in Norway. Nevertheless, South Korea is expected to spend $13 billion on the games; nearly double the $7 billion originally projected, which has again ignited public debate about Olympic cost overruns.

In 2022, Beijing will become the first city to host both Winter and Summer Olympics. Can the costs be contained?

Hefty price tags and cost overruns have become all too common in Olympic Games.

Hefty price tags and cost overruns have become all too common in Olympic Games. The $15 billion costs of London 2012 Summer Olympics (76% cost overruns) and the $22 billion Sochi Winter Olympics (289% cost overrun) contributed to heavy indebtedness in the pre-Brexit UK and economic erosion in Russia.

In Brazil 2016, costs were projected to be less than $5 billion, yet reportedly more than doubled amid economic, political and security challenges.

Moreover, the Olympic building frenzy has left too many cities with decaying stadiums and empty transit systems, as evidenced by Athens’s dilapidated venues and $11 billion in debt that contributed to the Greek debt crisis; and the recession that swept Nagano, Japan, after the 1998 Winter Olympics.

Nevertheless, there are positive examples as well. In the Los Angeles 1984 Summer Olympics, budget awareness showed that the games can generate actual profit.  Moreover, in summer games, only few hosts – including Beijing in 2008 – have managed to keep cost overruns reasonable.

In the 2022 Winter Olympics, the estimated budget in Beijing will be $3.9 billion, less than one-tenth of the 2008 Summer Olympics financing. That illustrates the new objectives.

The original, slightly shorter commentary was published by China Daily on February 22, 2018