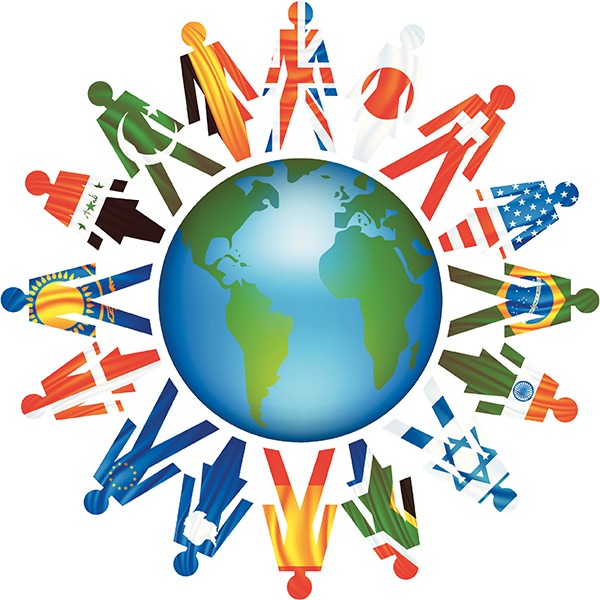 Foreign and domestic policies have always interacted. But now, especially in developed democracies, they are mutually entangled in new ways, through the arrival of diverse, multicultural societies where many groups and individuals have permanent links abroad. Governments thus face new challenges inside and outside their borders.

Domestic politics often seems inward-looking and incomprehensible to outsiders, while foreign policy has been historically regarded as a specialist matter of no concern to citizens except on the rare occasions they may be called upon to fight for survival. Thus the realms of politics inside and outside the state have seemed separate and distant from each other – ‘politics stops at the water’s edge,’ in British terms. But this is an outdated conception, most obviously because of the economic interdependence of liberal states, and the importance of economic goals to their societies. But there are other, newer, reasons for seeing the domestic and the international as mutually entangled, prime among them being the growing diversity of society consequent on migration (both permanent and temporary) which in turn flows from the growing mobility of labour and from the desperation of people in developing countries to escape poverty and/or political oppression.

Over the last forty years the idea of ‘multiculturalism’ has developed as a way of epitomising the changes in society which have resulted from migration into rich countries such as Canada, Australia and the members of the EU. The word implies a bridge between domestic affairs and the outside, bringing the diversity of the world into communities which think of themselves as relatively homogeneous. Many have welcomed this development, but others have increasingly come to react against it. Arguments have raged about such matters as the role of religion in society, different practices on gender, dress and education, and competing conceptions of ‘us’ and them.’ They have also flowed unstoppably across national boundaries, creating the sense of a global debate. Since the attacks on the United States of 11 September 2001 the arguments have become seriously and dangerously mixed up with those about security, terrorism and ‘enemies within.’ But in this process, two key issues have been ignored or over-simplified.