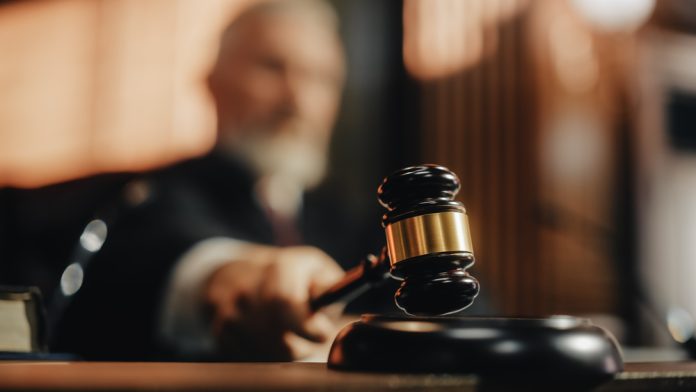 The seven-day Granath v Wright trial in Oslo, Norway is proceeding as scheduled, with the defense calling in their last three expert witnesses and the counsels for the plaintiff commencing their closing arguments on its sixth day.

Magnus Granath, more popularly known for his Twitter username “Hodlonaut,” initiated court proceedings in his home country after he was sent a legal warning for the malicious tweets made against nChain Chief Scientist Dr. Craig S. Wright.

In March 2019, Hodlonaut, who has admitted in court to being a BTC “toxic maximalist,” posted a series of tweets stating that Wright is “Faketoshi,” “trash,” “a fraud,” mentally ill” and “a pathetic scammer.” Hodlonaut even went on to declare “#CraigWrightIsAFraud week,” and used the said hashtag even in tweets not related to Wright. Many within the BTC community followed Hodlonaut in trying to popularize the hashtag.

The only person who cant enjoy #CraigWrightIsAFraud week

Put into context, Hodlonaut’s tweets came from his belief that Wright, who was outed as the pseudonymous Bitcoin creator Satoshi Nakamoto by media outlets Gizmodo and Wired in 2015, is falsely claiming to be so. Hodlonaut believes–as seen during witness testimonies in the Granath v Wright trial–that Wright’s doxing in 2015 was an orchestrated move for Wright to “fraudulently” claim to be the Bitcoin inventor.

Wright sent the then anonymous Hodlonaut a legal notice via Twitter in April 2019 demanding that the tweets be taken down and for Hodlonaut to post a public apology admitting Hodlonaut made a mistake and that Wright is Satoshi Nakamoto.

Wright and billionaire Calvin Ayre, founder of Ayre Ventures and CoinGeek, even posted a reward for the identity of Hodlonaut in order to prosecute him. And according to Hodlonaut, a private investigator pretending to be law enforcement was able to get his name and address, which was why he decided to file a suit against Wright in his home country.

In this defamation trial, Granath and his legal team is hoping to prove that the March 2019 Hodlonaut tweets against Wright are not defamatory under the freedom of speech outlined in the Norwegian Constitution. Although the identity of Wright as Satoshi Nakamoto is not what the trial will establish, it will still support the case.

The first five days of trial involved opening arguments and the examination of witnesses from both sides. The plaintiff’s side so far was not able to provide hardcore evidence that Wright is fraudulently claiming to be Satoshi Nakamoto in order to prove that the Hodlonaut tweets were not defamatory but lawful.

The last technical expert witnesses who took the stand for Granath were from digital forensics company KPMG. They examined the metadata of documents and emails that were previously logged in as evidence in the Kleiman v Wright trial and testified to them having been manipulated. The KPMG expert testimonies were compelling; however, they were so technical that the Judge even ordered a longer break.

It must be noted that the Kleiman v Wright jury has sided with Wright in the six out of the seven counts put forth by Ira Kleiman, brother of the late David Kleiman, who is alleged to be a partner of Wright in writing the Bitcoin whitepaper and in mining 1.1 million Satoshi coins. At the time of the trial in November 2021, said coins were worth over $60 billion.

Granath’s witnesses were mostly composed of BTC maximalists who testified in court that they believe Wright is not Satoshi Nakamoto based on second and third hand information. In a sense, they were saying that since it was the consensus within the BTC community that Wright is a fraud, then he most definitely is a fraud—and nothing can change their minds about it.

The plaintiff also focused on the fact that Wright does not want to sign using the Satoshi keys in order to end all questions about his identity. They also claimed that the previous private proof sessions, wherein Wright signed using the Satoshi keys in front of former Bitcoin Foundation Executive Director Jon Matonis and Bitcoin Foundation Founder Gavin Andresen, were not to be trusted.

On the side of the defense, witnesses were composed of Wright’s former colleagues and a cousin who told the court that Wright spoke to them in detail about key concepts used in Bitcoin and blockchain before the Bitcoin whitepaper was published on October 31, 2008.

Witnesses for the defense who were former colleagues of Wright were also composed of experts in the fields of information technology (IT), financial technology (FinTech), cybersecurity and digital forensics. And each of them attested to the fact that Wright is more than capable of inventing Bitcoin, with retired accountant Neville Sinclair even stating that Wright “is an incredible talent. Not sure who could challenge him to hold the mantle of Satoshi Nakamoto.”

The testimonies of KPMG experts showed that the documents and emails between David Kleiman and Wright used in the Kleiman v Wright trial were manipulated, alluding to the fact that Wright committed document forgery in order to claim he is Satoshi Nakamoto. On Day 6 of the defamation trial in Oslo, the defense countered with their own technical expert witnesses.

Three experts from world-renowned auditing and digital forensics firms BDO and CYFOR took the stand and explained to the court how they could not replicate KPMG’s analysis due to unavailable details about the testing environment, which alludes to the credibility of the report.

There were also inconsistencies with the analysis of KPMG that defense attorney Halvor Manshaus pointed out that they could not explain. Furthermore, the BDO and CYFOR experts told the court that there are many ways in which a document would seem to be manipulated based on metadata alone, and a Microsoft Word document will not provide reliable metadata.

The technical experts for the defense also stressed out the fact that the KPMG experts were operating under the belief that Wright had forged the documents. Hence, they were specifically looking for loopholes and signs of manipulation. However, in digital forensics, the notion “innocent until proven guilty” should be maintained throughout the examination and analysis of documents. Only then will an unbiased and accurate report be achieved.

Mans: Can a change of template change things like margins, fonts, language, header/footer, etc?
BDO: Templates are there to give default info. They can replaced or edited, or they can be changed through use.
Mans: In 14 years, could these files have been changed this way?

After lawyers for the plaintiff finished cross-examination with the expert witnesses, Granath’s lead counsel Ørjan Salvesen Haukaas began with his closing arguments. He opened by stating that the trial is not going to prove the veracity of Wright’s identity as Satoshi Nakamoto, rather, it will consider whether Granath is liable to pay restitution to Wright for defamation.

Haukaas then claimed that Wright is using the courts of different countries in order to prove he is Satoshi Nakamoto instead of just signing using the Satoshi keys. Why? Because he does not have access to the Satoshi keys because ultimately, he is only fraudulently claiming to be the inventor of Bitcoin for his own personal gains.

Haukaas went on to discredit Wright’s witnesses one by one, essentially stating that their testimonies could not be trusted because they either had something to gain for testifying for Wright in court or were mistaken in their belief that Wright is Satoshi Nakamoto. What is more glaring, according to Haukaas, is the fact that Matonis and Andresen, who witnessed Wright singing using the Satoshi keys, were not present in court.

The closing arguments for the plaintiff are not over. They resume Wednesday, and the defense will also present their closing arguments. After the trial, the Judge will review the pieces of evidence and witness testimonies presented before making a final judgment. 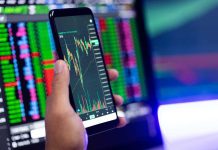 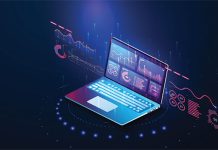 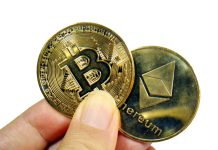 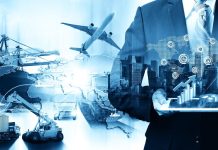 How Travel and Transportation Industries are Using Blockchain to Drive Sales 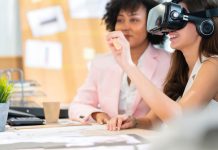 Futures, Made of, Virtual Insanity: 10 Metaverse Jobs that Will Exist Within 10 Years 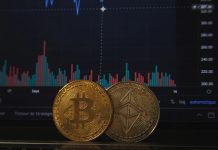 Payday Loans Online: Get Your Unexpected Bills Paid Even If You Have Bad Credit With PaydayDaze

What Is Credit Card Affiliate Program and How to Start It?

Easily Get BMW for Rent in United Arad Emirates