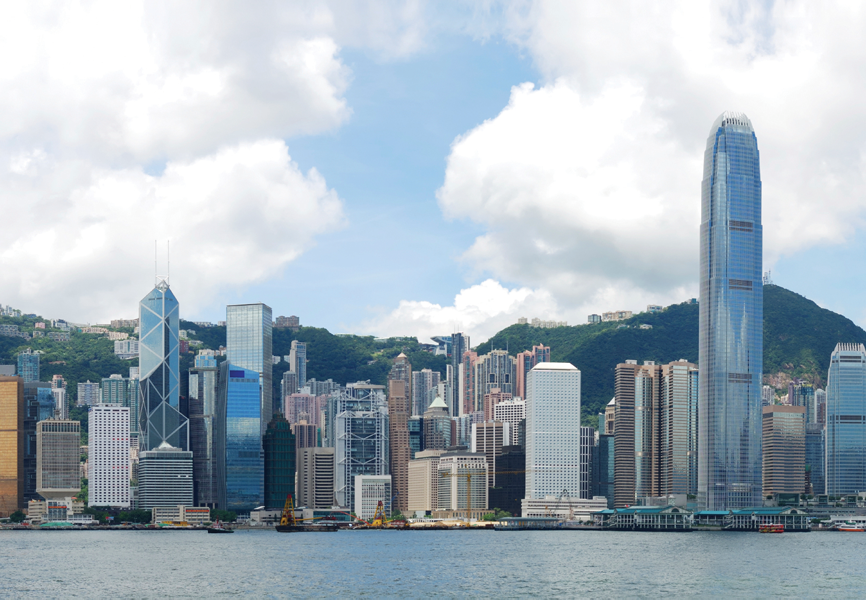 At the end of October 2011, the heads of the three financial sector regulators were rotated. It is time to ask what are the rules behind the scenes and what the future holds for the Chinese financial sector.

Every now and then, China’s bank executives play a round musical chairs, or so it seems. As always the play is orchestrated by the secretive Organisation Department whenever a new generation needs to replace the retiring one or whenever scandals and corruption take their toll on Chinese executives.

Executives move between and within banks. Among the personnel moves in 2006 was the promotion of Bank of Communications’ president, Zhang Jianguo, to become vice-chairman and president of the China Construction Bank (CCB). The CCB vacancy arose when its then president, Chang Zhenming, returned to the CITIC Group to become its deputy chairman. The Bank of Shanghai’s president, Chen Xin, took over the chairmanship from Fu Jianhua, who had moved to the Shanghai Pudong Development Bank (SPDB) to be its president. In 2007, Tang Shuangning, previously vice-chairman at the China Banking Regulatory Commission (CBRC), moved to become director at China Everbright Bank. Xu Feng, an ex-
director at CBRC, was named president of SPDB and Xiang Junbo, previously deputy governor at the central bank and before that vice-director at the China National Audit Office, would chair Agricultural Bank of China’s (ABC) board. In exchange, Yang Mingsheng, up to then president of ABC, moves to become a vice-chairman at the insurance regulator. Niu Ximing, previously president with behemoth Industrial and Commercial Bank of China (ICBC), will move to preside over ABC’s next reforms. Meanwhile, Yang Chao remained chairman but moved from China Life Insurance to PICC Property & Casualty.