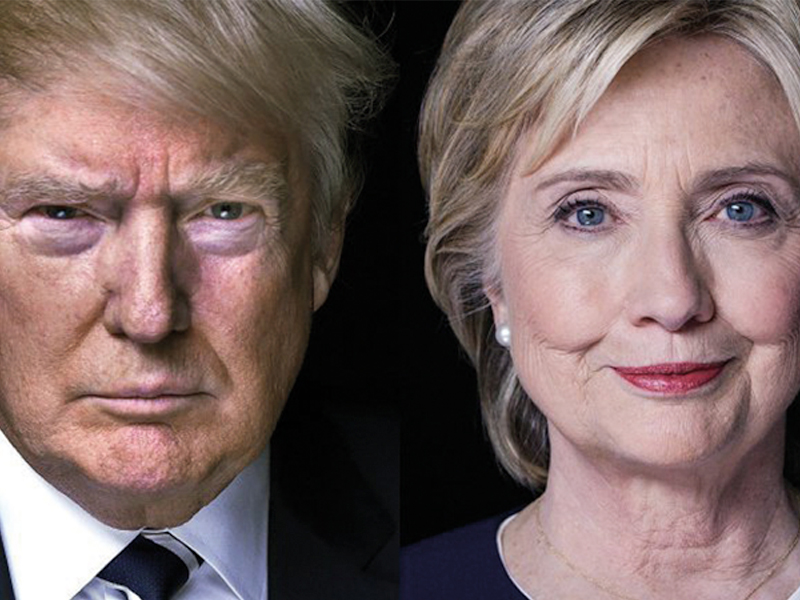 Polling results do not demonstrate that Clinton and Trump are nearly equally reviled, notwithstanding the ubiquitous media narrative. To say that voters distrust both candidates confuses two possibilities: that people are uncertain of Clinton’s policy commitments, and that they are certain that Trump is committed to dangerous policies.

One of the most widely accepted media storylines of the 2016 US presidential election is that both of the major-party candidates are widely disliked. While it is easy to find evidence seeming to support the idea that many people are unhappy with a choice between Hillary Clinton and Donald Trump, however, the conclusions drawn from such evidence can be highly misleading.

As the Times article pointed out, however, Clinton’s and Trump’s low net favourability ratings might have nothing to do with any unique rejection of those two candidates by the public at large. In an increasingly partisan political environment, more voters in 2016 view the other party’s nominee as truly bad, not merely as the less qualified of the two available candidates. For example, whereas people in 1976 were evenly split between Jimmy Carter and Gerald Ford, few thought that the other party’s candidate was dangerous. Today, when people are more politically polarised and thus hold harsher views of their opponents, the resulting negative ratings will pull down the net favourability numbers for both candidates.

Similarly, the Gallup polling organisation in July published “One in Four Americans Dislike Both Presidential Candidates”. That press release led with a contrast of the number of people who have unfavourable views of both candidates in the 2012 and 2016 elections. Whereas only 11 percent of people rated both Barack Obama and Mitt Romney negatively four years ago, today the same poll shows 25 percent of the respondents disliking both Clinton and Trump.

In another sign of voter discontent, large numbers of the supporters of both Trump and Clinton view their choice as more of a vote against the opposing candidate than an expression of support for their candidate.

Everyone should know, however, that a person who says “I have an unfavourable view of this candidate” is actually providing very little information to a pollster. For example, we know nothing about the intensity with which a person dislikes that candidate.

Neil H. Buchanan is an economist and legal scholar, a professor of law at The George Washington University and a senior fellow at the Taxation Law and Policy Research Institute, Monash University, Melbourne, Australia. His research addresses budget deficits, the national debt, health care costs, and the future of Social Security.