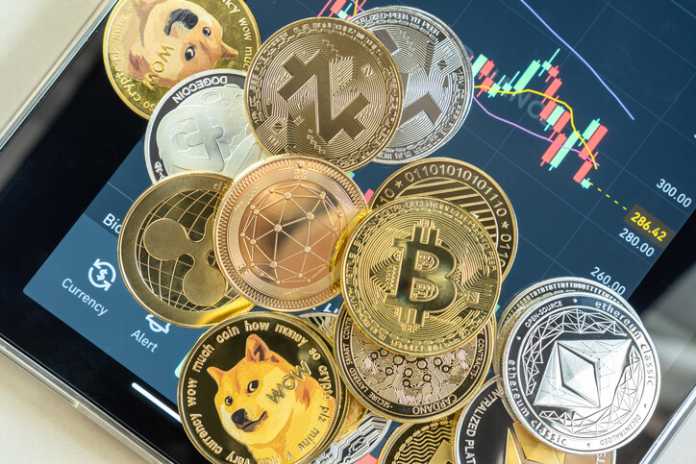 With cryptocurrencies becoming increasingly popular across the world, more and more merchants are now keen to use it for transactions. However, allowing crypto payments works in a different way than fiat currencies. As such, one of the first things that merchants need to decide is whether they should only allow bitcoins or also permit altcoins. The fact remains that there are pros and cons to both bitcoin and altcoins. So, here’s taking a look at how using either can be beneficial for the merchants.

Bitcoin can be called the leader of the digital currencies in the sense that it has the most prominent name and the largest market cap. As a matter of fact, bitcoin remains at the front line of cryptos making headways in conventional stores. More than 15,175 businesses across the world accept bitcoin.

It’s clear why bitcoin is the best choice for the stores accepting crypto payments. After all, as per Quantumai Official Website, bitcoin is presently the most popular digital token. It has been the same since the beginning of the crypto movement.

Also, stores thinking about whether a larger customer pool is going to use that digital token will have their fears addressed by bitcoin. Over 21.2 million adults own and use cryptocurrency in the US.

Moreover, it has been one of the most resilient currencies in the past months of turbulence in the realm of digital currencies. It tends to improve the perceived approachability of the currency for the merchants. Now, it is also true that bitcoin has managed to preserve its value, which many of its competitors could not. It can be an argument against the incorporation of the currency in conventional merchant payments because investors might not be okay with getting rid of bitcoins owned by them when they think its value is going to rise.

Altcoins refer to the big group of cryptos that go more or less under the radar when compared to bitcoins. There are enough reasons to adopt altcoins as well. High volatility, fees, and transaction times related to bitcoin might be a hurdle for several customers who do not want to spend more than necessary for smaller purchases. Altcoins can be the alternative for faster and cheaper transactions.

The transaction fee of BTC is the highest among all major digital currencies. On the other hand, it is much less in the case of other cryptos. In fact, for alternatives like XRP, the transaction fee is a fraction of bitcoin.

There are altcoins that also ensure faster confirmation time than bitcoin. For obvious reasons, this appeals to both merchants and customers. Although, on the other hand, altcoins have risks related to being less popular and smaller than bitcoins. Merchants can never completely guarantee whether an altcoin is going to remain popular or viable.

Some merchants simply accept a wide variety of tokens and don’t even get into deciding between bitcoin and altcoins. Others try to choose between the two options. The fact is that there are pros and cons to the use of both.