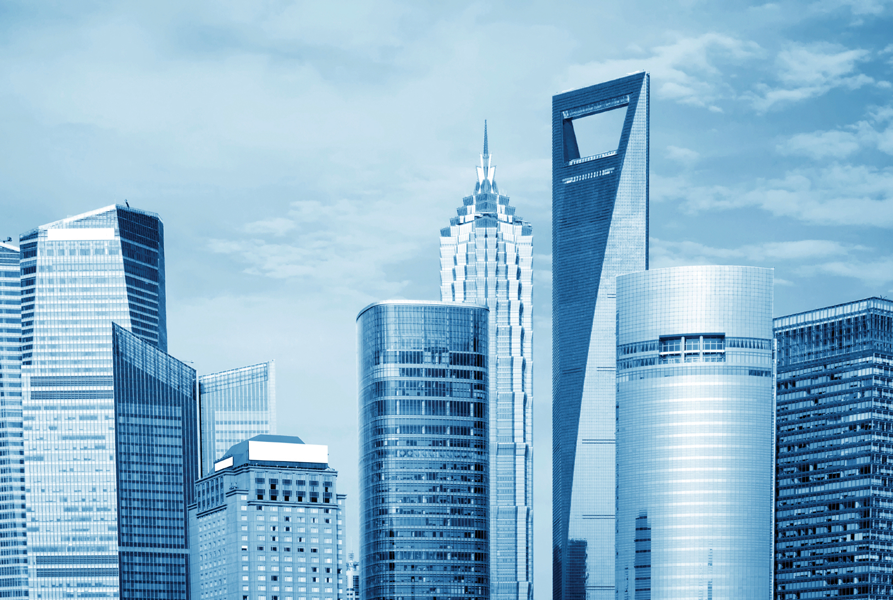 The complexity of Basel II and III has reached China. In a revolutionary turn within seven years, the Chinese bank regulator has introduced capital adequacy as the tool of choice for supervision and ensured that banks in the process remain focused on implementing all the pillars of the internationally developed Basel Accords. Will it really make Chinese banks more resilient?

In the past, Chinese banks were famously undercapitalised and their loan portfolios were of rather dubious quality. For example, in 2003, on average, the banking system showed an overall equity to asset ratio of just 3.25%. Rural credit cooperatives had produced a negative ratio of – 0.52%. Since then, the banks have had a lot of homework to do: from recapitalisation exercises to further improvements in internal controls and loan cleaning. In order to achieve capital adequacy ratios (CAR) for commercial banks of 10.2% by the end of 2011 (and even 12.7% for the total capital adequacy). Now almost all commercial banks are compliant with the Bank for International Settlements’ (BIS) required 8%.

To reach such levels, the regulators went out of their way to revolutionise the way banking and banking supervision is done in China.

Before, the central goal in the banking sector was gathering deposits. Therefore the loan-to-deposit ratio was the single most important performance indicator: it was the basis for paying bonuses, for developing business targets and for judging branch effectiveness. All relied heavily on this single figure because, in the absence of an efficient money market, asset growth could only be achieved through deposit growth. Furthermore, each branch had to be self-sufficient in terms of funding because deposit transfers between branches across provinces were forbidden. Regulation and compliance were all based on the loan-to-deposit ratio (set at 75%).