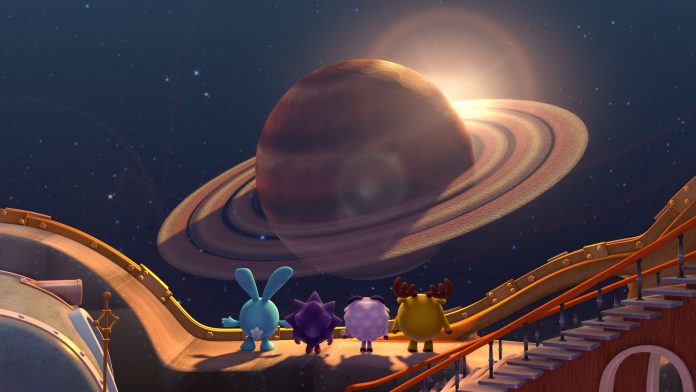 Eighteen years have passed since China joined the World Trade Organization, a period largely defined by overseas firms trying and failing to crack its complex market. The Chinese dairy industry in particular, despite its vast size and rapid growth (c.12% a year), has remained untouched from foreign influence with internal competition exceptionally stiff.

However recent years have seen signs of breakthrough, a push led by a global dairy producing and distributing group with roots in the Baltic States. Food Union entered the Chinese market in 2015 showcasing a serious long-term commitment by building modern plants from scratch on Chinese soil. The brand’s core elements of health and wellbeing were inspired from the Chinese government’s recent focus on the health benefits of dairy and its promotion amongst parents and, crucially, their children.

Having identified a gap in the market for infant food, Food Union pursued a striking means of marketing their line of children’s dairy product, ‘Lakto’. Utilising their Baltic roots, a partnership emerged with leading Russian animation house Riki Group to form the Hong Kong based joint venture Fun Union. Branded animation characters, such as those from the ‘edutainment’ show Babyriki, immediately captured the imagination of Chinese children. The marketing tool’s instant impact should come as no surprise. Babyriki has gained more than two billion views since it was launched on mainland Chinese digital platforms in 2017 and themed toys in available in over 500 stores throughout the nation.

Crucial for Food Union’s acceleration and growth beyond the borders of the Baltics has been the international investment group Meridian Capital Limited. Askar Alshinbayev, founding principal of Meridian Capital, explains that “Working in partnership with leading Russian animation house Riki Group has enabled us to seize the marketing initiative in China – one of the largest, fastest-growing and fiercely competitive consumer markets in the world. Our innovative animation characters have ensured that Food Union’s healthy dairy brands for children have become an integral part of families’ daily lives and help drive the company’s impressive growth”.

Global superpowers Russia and China have a long and convoluted past. The latest chapter appears to be one of harmony, linked in part by the most unlikely of industries. Supported by Fun Union, the first Russian-Chinese co-production in animation was agreed during Chinese President Xi Jinping’s state visit to Moscow in 2017. Food Union’s impact in China has successfully outgrown the dairy industry, proving perhaps that to stand out in a highly competitive field, an innovative, counter-intuitive marketing technique is the way forward. 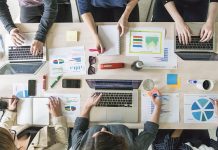