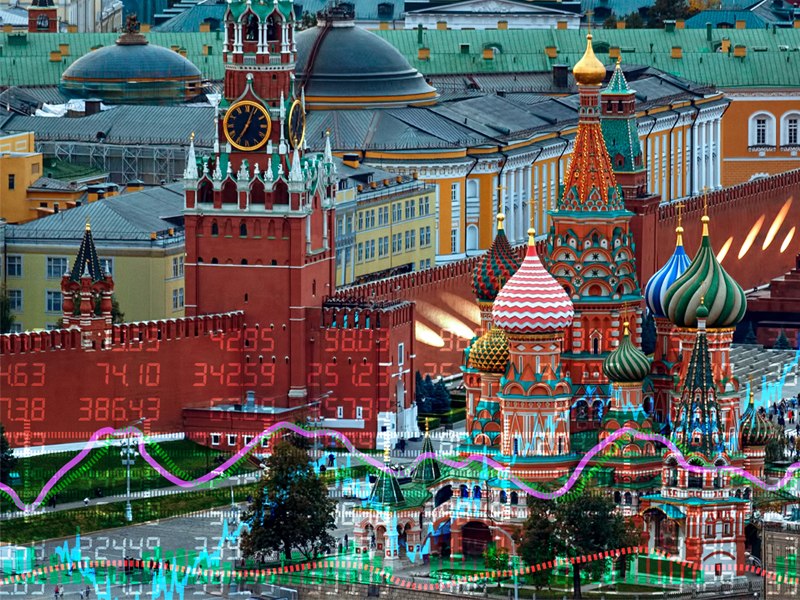 The decline in Russia’s cultural creativity under post-Communist as well as Soviet rule belongs to a larger syndrome that emits warning signals to outside investors. Why do nations fail? Top down exploitation of people and resources tends to backfire. The whims of autocrats throttle not only cultural development but also the prospects for mutual gain in business.

For centuries investors in the West have been tempted to invest in Russia, largest country in the world and rich in resources both human and material. For more than a thousand years, however, authoritarian rule has prevailed over law in Russia. Conditions have improved since Stalin, but have slid backward in the 21st century under Vladimir Putin.

This essay traces a sharp decline in the level of cultural creativity in Russia – a trend that parallels low levels of public health, societal trust, and respect for law. The UN Human Development Index (based on education, health, and income) rates Russia 49th in the world (from Norway, 1st, to the Central African Republic, 188th). Freedom House deems Russia “not free”, with a score just slightly higher than Saudi Arabia, Sudan, and North Korea. On a scale of corruption that includes 176 countries (with Denmark the least corrupt), Transparency International places Putin’s Russia at 131st. This situation depresses the quality of life for most Russians and helps foster dangers to regional and world peace. It also presents serious risks to outsiders hoping to do business in Putin’s Russia.

This situation depresses the quality of life for most Russians and helps foster dangers to regional and world peace. It also presents serious risks to outsiders hoping to do business in Putin’s Russia.

Part of the old Russia remains, as we see in Ukraine, an imperial bully intent on dominating any neighbour unable to repulse the world’s largest power. But Tsarist Russia, for all its negative traits, had redeeming features. Nineteenth and early twentieth century Russia gave rise to some of the greatest music, dance, and literature in human history – a flowering not spawned by Vladimir Putin’s petrostate.

Great civilisations can whither – even when built on the material and human foundations of a potential superpower. China, the West, and the world of Islam are all in jeopardy. But what happened to Russian civilisation? What has happened to deep creativity that for more than a century broke through the shackles of tsarist autocracy? Its sparks continued to glow on occasion in Soviet times but have now, despite the nominal end of Communist dictatorship, nearly burned out.

Walter Clemens is Professor Emeritus of Political Science, Boston University, and an Associate of Harvard University’s Davis Center for Russian and Eurasian Studies. He has written many books including Can Russia Change? (Abingdon, Oxon: Routledge, 2011). His most recent book is North Korea and the World: Human Rights, Arms Control, and Strategies for Negotiation (University Press of Kentucky, 2016). He can be reached at [email protected]