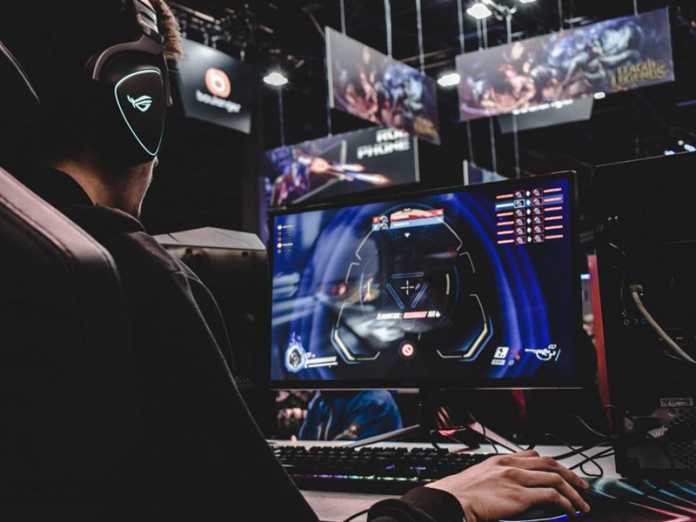 Can gaming be an excellent financial investment? Yes, absolutely. In any game where you can collect rare skins and items, you have the potential to generate wealth, and not just in-game wealth but cold, hard cash.

Understanding how to use in-game assets as an investment can be tricky. How do you know what will hold value and what won’t?

Okay, before we look at what you can do to maximize your in-game investments, let’s take a look at a truly insane digital purchase that has happened in recent years.

Entropia Universe is a Sci-Fi MMORPG that allows players to cash out the in-game currency for USD. Players can spend real money on digital assets in the hope of getting a return on their profit in the future. In 2011, a company called SEE Virtual Worlds decided to take this concept to the next level and bought a planet in the game for a whopping $6 million! This seems ludicrous at first glance, but it makes sense when you consider that planets generate fees and taxes. If the company retains ownership of the planet for long enough, they can earn back that money and generate additional profit.

What Items are a Good Investment?

In economics, scarcity of an item can drive up the price, provided that people want that item. Scarcity is extremely powerful because it can make an average-looking item extremely valuable simply because it’s now unobtainable. If you tell people they can’t have something; they will start to want it, even if they didn’t think much of it before.

For example, in Vanilla WoW, the first Epic mounts with 100% speed were only slightly different from the 60% mounts. They were essentially the same skin with a few tweaks. In patch 1.4, Blizzard decided that an Epic mount deserved an Epic skin, so they created new mounts with much more elaborate armor. That way, it was instantly recognizable to other players when you were riding an Epic mount rather than a measly 60% mount. Not many players had obtained an Epic mount at this point because they cost a vast amount of WoW Gold, and Gold was hard to come by. However, for the players with an Epic mount, they created a quest that would allow those players to trade in their old mount for the new mount. And most of them did! So of the already small number of players who had these mounts, most got rid, and barely any of these mounts are still around.

Then you have discontinued items that were part of a specific event—for example, the Christmas Cracker in Runescape. The Christmas Cracker was a holiday item from Christmas 2001. It’s arguably the most expensive and rare item in RuneScape, and it’s rarely sold on the Grand Exchange. Why? Because its value is greater than the maximum amount of coins. The cracker requires two players to use it, and after opening, it will give a partyhat and some other random items. The two players have a 50/50 chance to either get the partyhat or the items.

Just how rare is the Christmas Cracker? Well, the game only dropped it on a particular day in December of 2001, so the pool of players who got a cracker was already small. In the holiday drops after 2001, Jagex announced that the drop items would no longer be tradeable. This meant the Christmas Cracker was not only scarce but occupied a significant place in RuneScape history, further driving up the price. Currently, the Christmas Cracker is selling for over $7,000!

World of Warcraft and Runescape aren’t the only games where unobtainable items go for vast amounts of money. For example, legacy items in Path of Exile can also be super rare and expensive. Some examples of these items include Legacy Shavronne’s Wrappings and Legacy Kaom’s Heart.

Sometimes items are rare because they were designed to be this way. For example, maybe they have a super low drop rate or only drop from a monster with a lengthy spawn timer. If an item has a 10% drop rate, this isn’t low, but if the mob that drops the item only spawns once every month, then there won’t be many of that item in the game.

How Do You Know What to Invest In?

Like all investments, with game funding, you have to take a risk. It’s a good idea to pay attention to the kinds of items other players find valuable and seek those. Additionally, if you’re playing a game that is about to go through a massive design overhaul, then you might want to start collecting “old world” items.
Go to top
The views expressed in this article are those of the authors and do not necessarily reflect the views or policies of The World Financial Review.