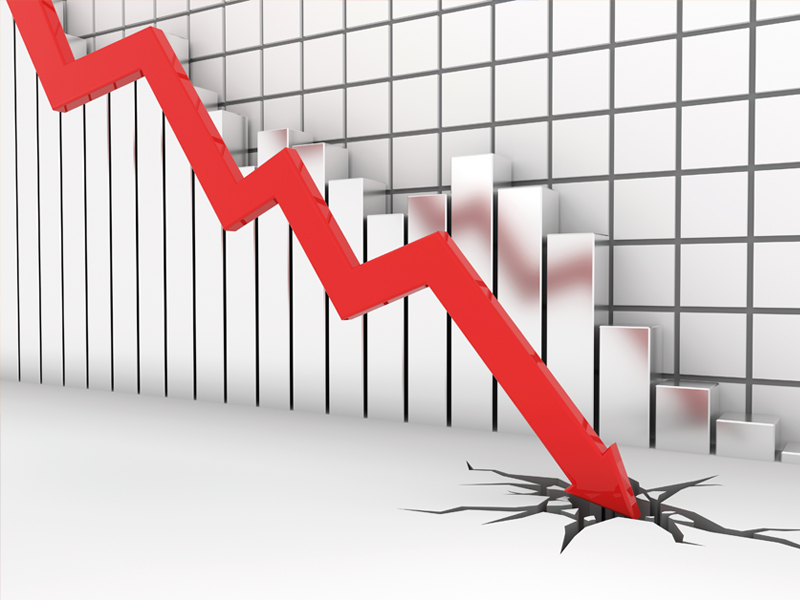 Since 1999, non-elected bankers have been in charge of economic policy in the US and other countries, with questionable results. Are we on the verge of a new financial crisis?

“For my own part, I did not see and did not appreciate what the risks were with securitisation, the credit ratings agencies, the shadow banking system, the S.I.V.s (Structured Investment Vehicles).

– I didn’t see any of that coming until it happened.”

The beauty of the Glass-Steagall act, after all, was its simplicity: banks should not gamble with government insured money. Even a six-year-old can understand that…”

Dr. Rodrigue Tremblay is a graduate of Stanford University where he obtained an M.A. in Economics (1965) and a Ph.D. in Economics (1968). He is a former chairman of the Department of Economics at the University of Montreal. He is also a former president of the North American Economics and Finance Association, a former president of the Canadian Economics Society and a former vice-president of the International Association of French-speaking economists. Dr. Tremblay served as Minister of Industry and Trade in the Government of Quebec, from 1976 to 1979. He has also served as a member of the Committee of Dispute Settlements of the North American Free Trade Agreement (NAFTA).

Dr. Tremblay has published 30 books. His most recent book is “Le Code pour une éthique globale”, Les Éditions Liber (French, 2009) and “The Code for Global Ethics” Prometheus Books (English, 2010). In 2004, Dr. Tremblay was awarded the prestigious Condorcet Prize as Humanist of the Year.