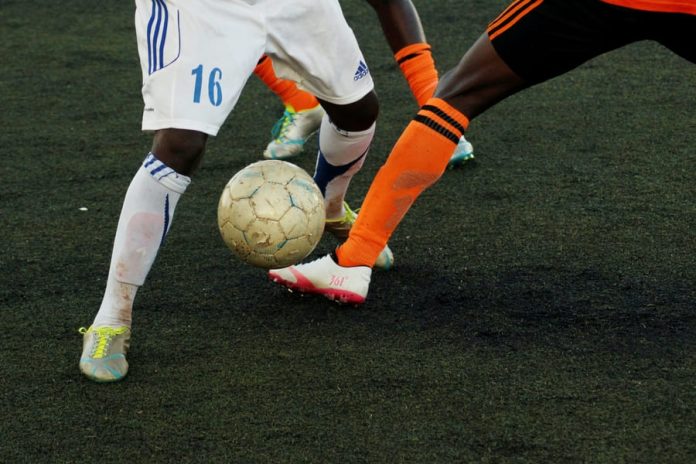 Sport is quite hard to measure in terms of global impact but also so easy to comprehend simultaneously. Games like soccer and rugby have created pockets of loyal and committed fans and admirers worldwide, and the economic influences and changes these kinds of sports have brought about globally are hard to ignore. From influential sportspeople in Canada to the “beautiful game” in Brazil, there’s much to say about world sports today.

Some sports, in particular, have had and continue to have a considerable economic impact worldwide. Let’s look at some of these in more depth.

Football, the Beautiful Game Played Around the World

It’s been said that football is more than a sport. It’s the world’s game, the beautiful game. An estimated four billion people see themselves as fans of the game, while 270 million people play the sport globally. That’s a lot of people and a lot of ticket sales!

This immense engagement inevitably leads to major economic and social impacts beyond the actual game.

Recognizing this, UEFA sought to find a model to measure the value that football adds. They worked with several top academics and practitioners, and a UEFA program called Grow developed a Social Return on Investment model that quantifies football’s overall economic impact.

Since 2017, the SROI model has been applied to twenty-five national associations. It has been calculated that the total 8.6 million registered footballers in these countries generate a combined €39.5 billion in positive economic, social, and health impacts.

A portion of this figure comes directly through various membership fees, job creation, and investment in facilities. However, the majority of the figure is derived from benefits relating to education, integration, reduced crime rates, improved well-being, and a reduced risk of type two diabetes and heart disease.

UEFA describes the SROI as a “form of cost-benefit analysis that attempts to quantify and place a monetary value on social change” and was developed to “build a very coherent business case” to attract various government investments.

“Historically, football has offered many opportunities to youth and adult men to be physically active,” Zoran Lakovic, National Associations director, says. “More recently, there is a focus on inclusivity which is positive. Positive for the individuals, communities, and society at large.” 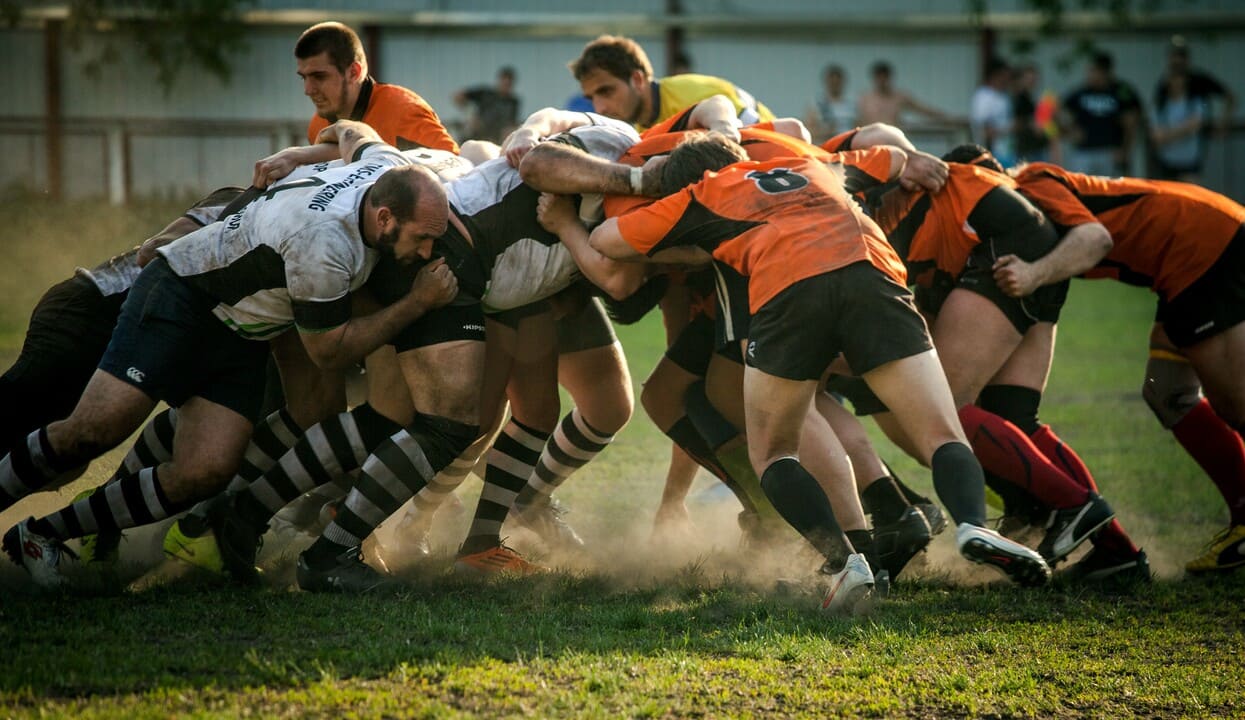 In October 2020, an independent report by MI Associates revealed the true value to countries that are fortunate enough to win the hosting rights of the Rugby World Cup, which happens every four years.

The data analysis showed that men’s Rugby World Cup hosting nations could generate up to £2.9 billion in total economic impact. In comparison, direct visitor expenditure into the host nations’ economy can reach upwards of £1.1 billion.

In addition to the massive benefits that the World Cup host country can enjoy, the financial success of the men’s Rugby World Cup helps World Rugby invest record sums in the development and growth of the sport from the grassroots level to the professional level. This, therefore, ensures that the sport is accessible and enjoyable for as many people worldwide as possible.

Between 2020 and 2023, the international rugby federation will invest more than £565 million in the sport. A massive influx of economic stimulation, if there ever was one! From its small beginnings, the men’s Rugby World Cup is now widely regarded as the third biggest sporting event behind such giants as the FIFA World Cup and Olympic Games. The 2019 RWC was the most economically successful Rugby World Cup in the sport’s history, with nearly £4.3 billion generated in economic impact, according to reports. It’s a widely known fact that the cities that host the Olympics Games receive a big influx of economic stimulation from tourists and infrastructure alike. Temporary jobs are created due to infrastructure improvements that continue to benefit the cities well into the future.

When Rio de Janeiro hosted the Games in 2016, the city constructed 15,000 new hotel rooms to accommodate tourists. The city of Sochi in Russia, invested around $44.3 billion in constructing infrastructure for the 2014 Olympics. That’s a lot of money! When Beijing hosted the 2008 Olympics, it spent more than $22.5 billion constructing roads, airports, subways, and rail lines and just under $11.25 billion on environmental clean-ups. Plus, many thousands of sponsors, media, athletes and spectators typically visit a host city for six months before and after the Olympics, which brings in additional revenue.

As stated above, sports have the power to unite and activate a different kind of passion in people from all over the world. It also has major global economic sway and is definitely one of the most lucrative and economically stimulating things in the world today. 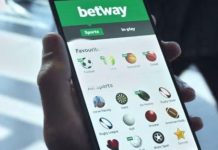 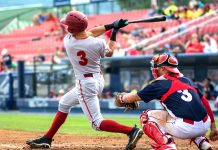