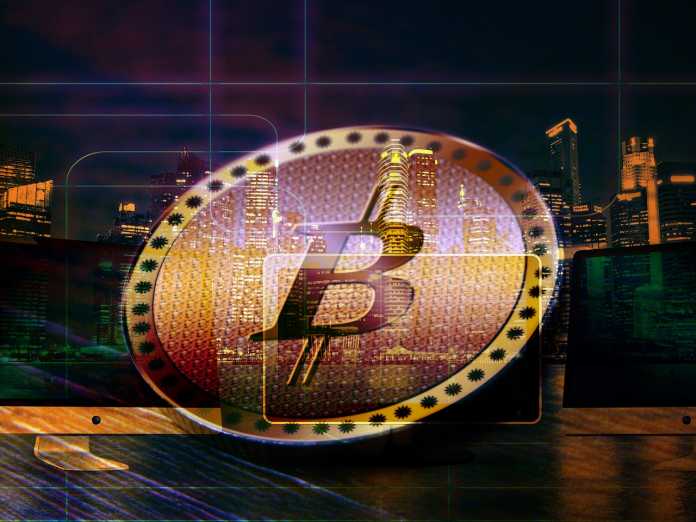 First-time investors in Bitcoin and other cryptocurrencies have often come across the word HODL in several kinds of literature and research materials. They feel that it is an abbreviation, which carries some technical meaning.

However, in reality, HODL in the world is a literal typographical error, which started from a popular thread on a Bitcoin forum. An enthusiast mistyped the word ‘HOLD’ as ‘HODL’ on one of the forum comments.

Ever since then, the word has stuck to popular imagination and is now frequently used as an investing best practice in the world of Bitcoins and cryptocurrencies.

In this article, we go to the finer points of HODL and discuss why it has emerged as one of the strategies, which is frequently ascribed to investors as a way to gain success in the field.

‘HODLing’ Bitcoins: Why is it considered as an Investing Strategy?

The price fluctuations in Bitcoin valuations have often been subscribed to the practice of retail investors short-selling Bitcoins and other cryptocurrencies.

To break it down, short selling involves sellers buying Bitcoin at a certain price point and then selling it rapidly once the price goes up and down.

They do so for short-term gains or to avoid losses in the immediate future. To prevent this from happening and to gain the best results, HODLing is suggested as a strategy, which will bring heavy returns for investors in the long-term as well as prevent massive price fluctuations from taking place.

Institutional investors that belong to wealth management and investment companies often opt for a long-term strategy and start to official web. They are ready to incur short-time losses in the immediate future with the expectation that the profit margins are going to be huge in the longer format.

Why some Individuals want to HODL and some don’t?

As we have already pointed out in the previous section, HODL is closely related to increasing gains and cutting losses for some. This means that normal individuals who invest small sums and cannot afford to lose their investments don’t want to HODL.

They prefer making a small sum of money (a few thousand dollars) and leave the markets. To cut losses and limit exposure, people dump and liquidate their Bitcoins in trading platforms and crypto exchanges.

For example, if you are an individual who bought Bitcoins at $10000 USD and saw it rise to $13000 USD in a few months, at the first sign of the currency going below the $13K mark, you will start panicking and liquidate your Bitcoins.

This is a typical move made by millions of normal individuals or retail investors who want to profit and avoid losses.

Institutional investors love to HODL! They believe that the promise and potential of Bitcoins are far more. Given their huge financial assets, they are willing to see the industry and the currency mature and set higher expectations. This allows them to mature the cryptocurrencies and enjoy a longer profit spree.

The Bear and Bull Markets and how ‘HODL’ be Examined?

If you have a little bit of knowledge on how financial markets work, you will know about these two terms- Bear Market and Bull Market.

In very simple terms, a Bear Market is characterized by things going wrong. In the specific case of Bitcoins, it can relate to cyberattacks, pandemic, falling exchanges, corruption scandals, and governmental regulations. In such a market, the price gets affected by different factors and the valuation takes a nosedive.

In the Bull Market, a number of factors contribute positively to ensure that the price rises. Some examples are government legalizations, greater investor confidence, and other positive sentiments from industry leaders, which boost the credibility and trust factor.

To say that HODLIng is something only related to the crypto industries is wrong. Closer examination reveals that the same is present across any commodities and financial assets, which can be invested in. What do you think of HODLing? Is it a sound investment strategy or something, which should be looked at and introspected?