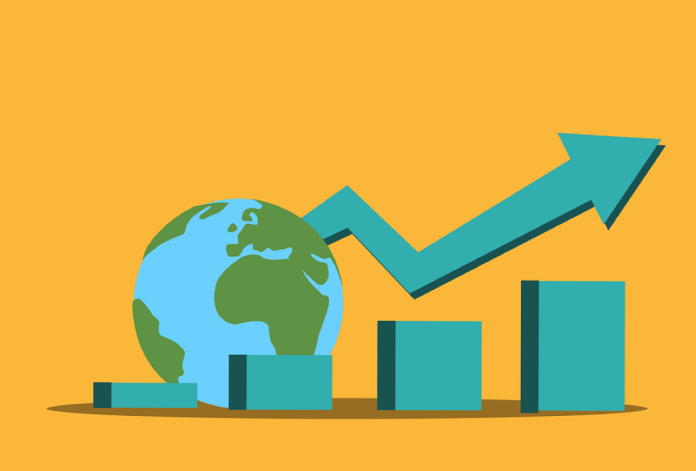 You need to understand the basics of any business before you dive deeper. Knowledge is even more important when entering a field as complex as banking and trade. This article explores the forces that move the prices on TradingView: the fundamentals. You will find out why economic fundamentals matter to forex traders and what factors impact currency exchange rates.

What is fundamental analysis?

Fundamental analysis is the process of determining the inherent worth of an investment. While this definition is widely known in the stock markets, it also applies to the FX market. The currency market is always forward-looking, and understanding the fundamentals can help determine whether a currency is overvalued or undervalued.

Fundamental analysis in the forex markets looks at the economic developments that can affect the value of a currency.

The Importance of Fundamental Analysis in Foreign Exchange Trading

The foreign exchange market is a complex and ever-changing beast. Successful traders have in-depth knowledge of the market and are always looking for information that might offer them a competitive advantage. After all, if all traders had access to the same data, then it would be nothing more than a game of odds. But since not all traders have access to the same information, it’s vital that you continuously pursue knowledge to improve your trading results.

Economic statistics may indicate changes in a country’s economic status, which may impact the value of an economy’s currency. Here are the factors that play a role in the shift of any nation’s currency.

The interest rate is an important indicator in the forex market. One of the central bank’s key duties is interest rate manipulation. This is because interest rates serve as a fantastic economic equalizer. When interest rates are lowered, it’s usually because central banks want to stimulate the economy and hit a predetermined inflation target. This encourages borrowing, spending, manufacturing, and economic growth. Low-interest rates can be beneficial for a nation’s growth, but they can also backfire.

In the long run, low-interest rates may lead to an overinflation of the economy and the creation of economic bubbles, bringing the rest of the economy down with them. To counteract this, central banks may raise interest rates, restricting lending and leaving less disposable income for consumers, corporations, and other institutions. From the perspective of forex fundamental analysis, interest rate fluctuations provide the most promising trading opportunity. It’s as simple as keeping up with the news.

The term “inflation” refers to the rise in the money supply as a result of economic growth. It is important to note that every economy has what it regards to be a “healthy” inflation rate (often 2 percent). The challenge for governments and central banks is maintaining equilibrium at that predetermined point.

When inflation is too high, supply exceeds demand, causing the value of a currency to fall because more of it exists than people are willing to pay for.

This document details a shift in a country’s industrial output, which includes the mining industry and the provision of essential services.

Traders that use this indicator are often concerned with utility production, which may be quite volatile since the utility business, so weather fluctuations greatly influence the trade and need for energy. Changes in the weather may result in substantial adjustments between reports, which leads to fluctuations in the value of the national currency. 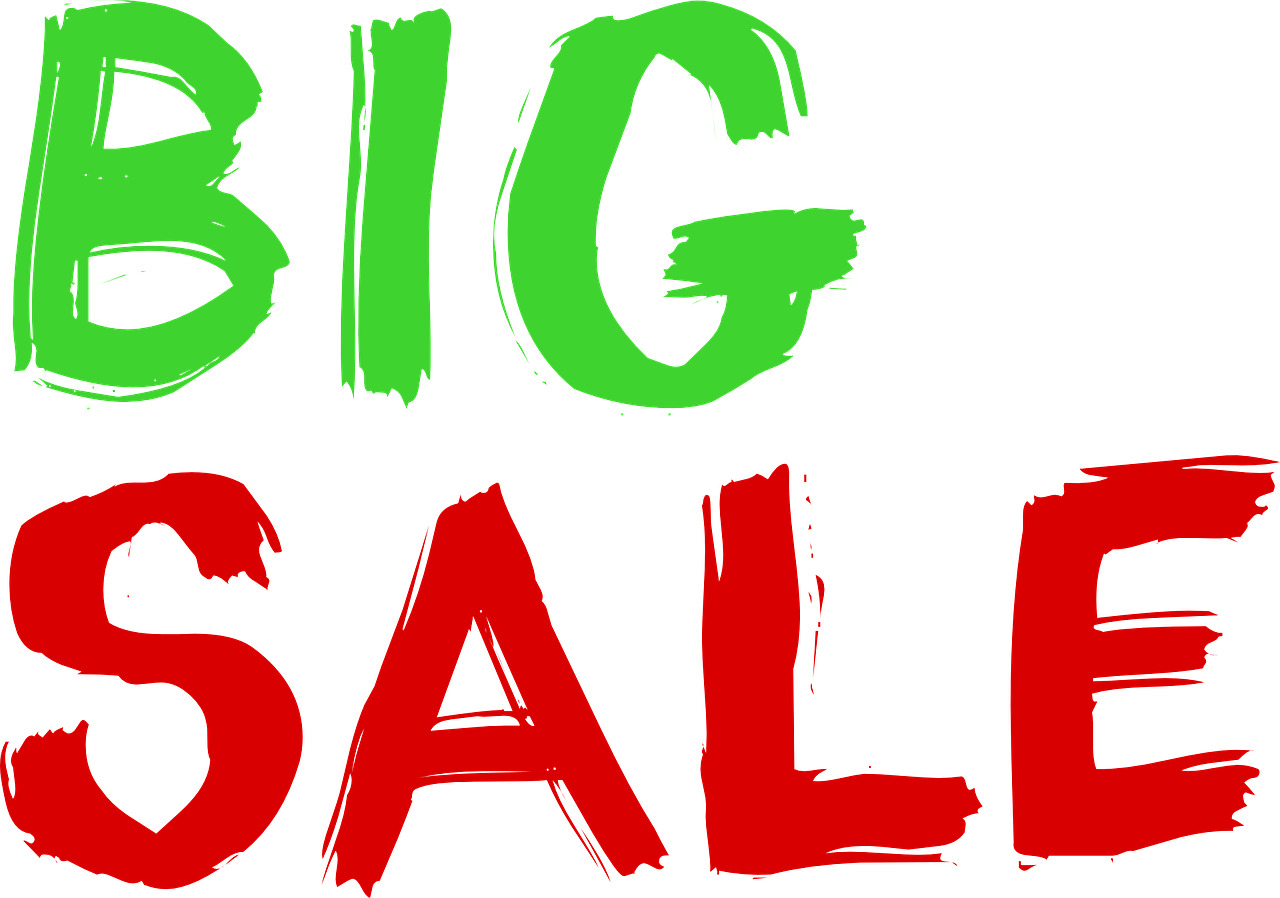 The total value of final products and services generated by an economy over a specific period is known as its gross domestic product (GDP). It is often considered the best single measure of economic health.

While GDP alone may not tell you much about the state of the economy, the rate of change in GDP over time can provide important information, such as whether the economy is growing or shrinking. A country’s currency’s worth may be roughly estimated by looking at its gross domestic product (GDP), as a rise in GDP usually boosts the value of a country’s currency.

The retail sales report quantifies the money made by all shops selling consumer goods in a certain region or nation. This metric is compiled from data submitted by shops all across the nation. For this reason, the report serves as an excellent barometer of year-round consumer spending trends after adjusting for seasonal factors. It may foretell the future of more crucial trailing indicators and evaluate the current course of an economy.

The Consumer Price Index tracks changes in pricing across more than 200 product groups. You may use this report to determine if a country is gaining or losing money on its exports by comparing the value of those exports to the value of the goods and services produced inside the country. However, keep an eye on exports because export prices tend to fluctuate in line with the strength or weakness of a currency. 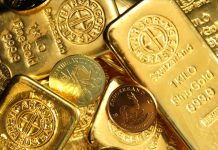 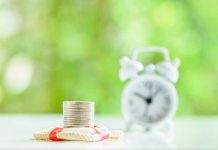 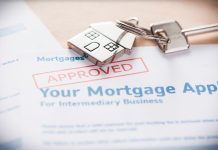 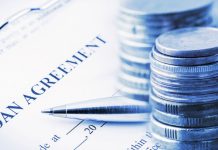 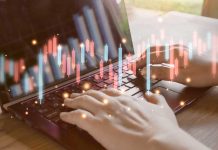 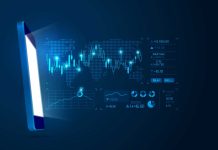