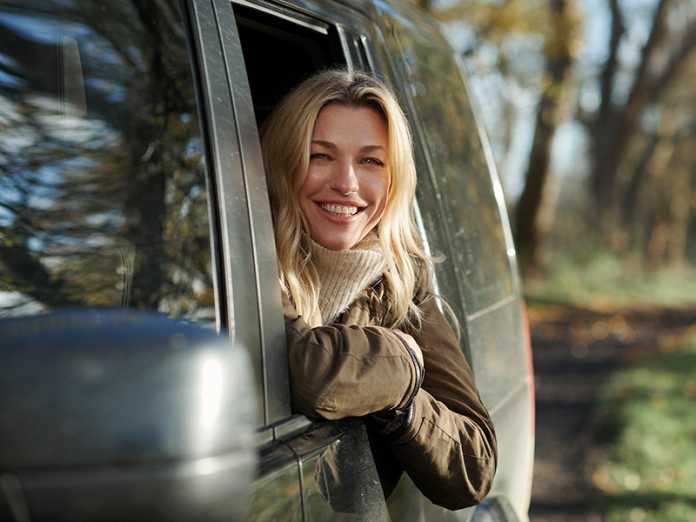 With more mouths to feed and the climate crisis destroying crops across the world, could tomorrow’ s dinners come from crops grown inside 18m-high grow chambers?

Infarm has become a leader in vertical farming in recent years. The company has shipped ‘farms’ to shops and chefs across Europe, and even to the US. The units might look like large vending machines but inside they grow fresh greens and herbs in rows of trays. The produce is fed by nutrient-rich water and is lit by banks of tiny LEDs, ten times brighter than regular household bulbs. The shopper can then pick the plants straight from the shelf where they are growing.

To continue feeding the planet, it’s paramount that we secure the sustainability of our food systems. Vertical farming, along with companies such as Infarm, offer an innovative and exciting way of achieving this…

Nicole Junkermann is an international entrepreneur and investor, and the founder of NJF Holdings, an international investment company with interests in venture capital, private equity, and real estate. Through NJF’s venture capital arm (NJF Capital), Nicole oversees a portfolio similar in size to a small venture fund across Europe and the US, including in healthcare, fintech, and deep tech. 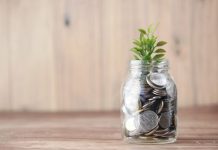