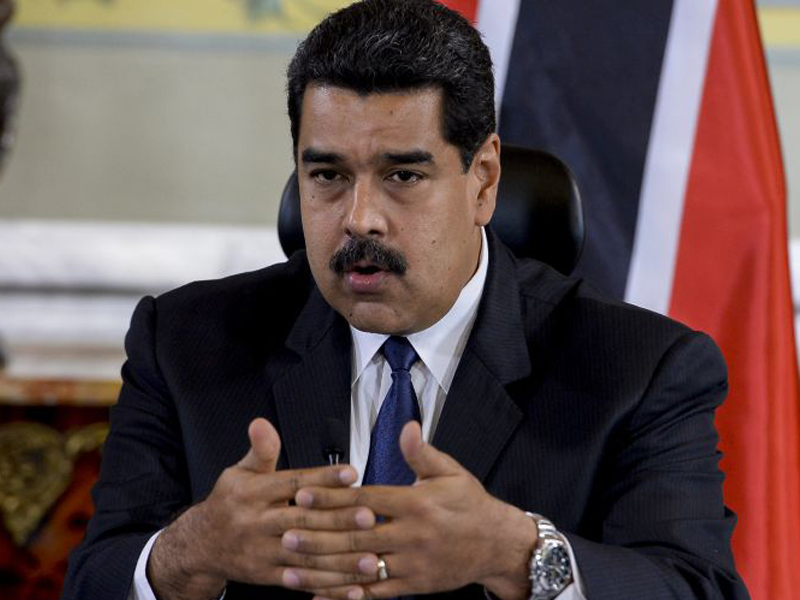 Venezuela is set to have a National Constituent Assembly, but the struggle to regain its sovereignty is still facing powerful foes. In this article, Peter Koenig explores Valenzuela’s past and current political realities and its connections to the real dictators of the western world.

Venezuela has voted on 30 July for a National Constituent Assembly (ANC – Asamblea Nacional Constituyente) with a resounding close to 8.1 million votes, or over 41% of the total eligible electorate. The figure was confirmed by the president of the National Electoral Council, Tibisay Lucena. The Chavistas battle cry before the elections was Venceremos! – Ché Guevaras favoured revolutionary slogan. And the day after, 31 July, the victorious Ganamos! Accompanied by dancing in the streets.

To counter the mainstream presstitute mass media slandering of Venezuela, calling the legitimate democratically elected President a dictator, and that the vote was illegitimate and against the present Venezuelan Constitution – lets explain upfront what the Constitution says:

“The original constituent power rests with the people of Venezuela. This power may be exercised by calling a National Constituent Assembly for the purpose of transforming the State, creating a new juridical order and drawing up a new Constitution.”

“(t)he President of the Republic shall not have the power to object to the new Constitution. The existing constituted authorities shall not be permitted to obstruct the Constituent Assembly in any way.”

The process to vote for the ANC is complex but highly democratic. The 30 July election chose 545 members to the National Constituent Assembly, of which two thirds (364) were elected on a regional or territorial basis, and one third (181) by sectors of professions or activities, i.e. students, farmers, unions of different labour forces, employees, business owners – and so on. This cross-section of people’s representation is the most solid basis for democracy. See also http://www.globalresearch.ca/why-is-venezuela-in-the-white-houses-crosshairs/5594240.

The process to vote for the ANC is complex but highly democratic.

The 8.1million pro-ANC vote may, at first sight, with 41% of total eligible voters, not constitute an absolute majority, but they are a legitimate majority analysed from different perspectives. The only historic data we currently have on Venezuela is the one from the 1999 Constitution (still valid today), which President Hugo Chavez Frias, elected in 1998, initiated after asking the people whether they agreed to the drafting of a new Constitution. He received an overwhelming 80% support.

Assuming that on average about 20% to 25% of the electorate do not vote (based on the past 19 elections since the Bolivarian Revolutionary Government took over in 1998), of the 20 million eligible electorate, about 15 million could be expected to vote. With 8.1million ANC supporters, the National Constituent Assembly resulting from the 30 July elections is a clear majority, about 54%.