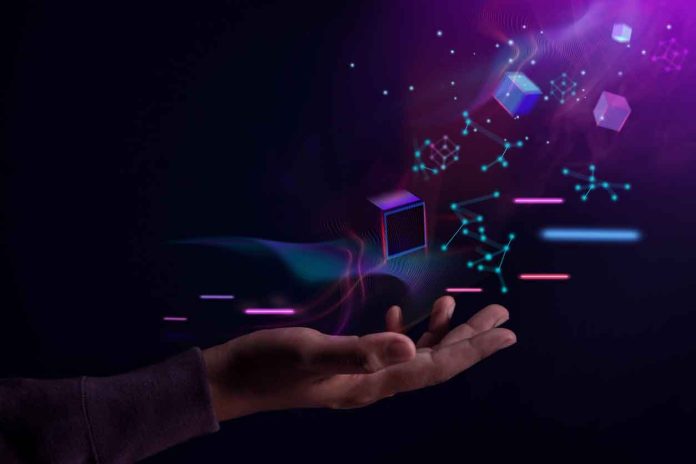 If you’re new to the crypto industry, you have most likely heard the term “blockchains” thrown around, but have no idea what they are and how they work. This article will give you the building blocks and pave the way for understanding more about blockchains and what they entail.

In short, a blockchain is a system in which a record of transactions made in cryptocurrency is maintained across several computers that are linked in a peer-to-peer network. These distributed and decentralized digital ledgers are tamper resistant and tamper-evident. At its most basic level, a blockchain allows users to record transactions in a shared ledger within the respective group. The result of this is that no transaction can be altered once it has been published under standard blockchain network functioning. Blockchain implementations are generally created with a specific function in mind such as cryptocurrencies, smart contracts and distributed ledger systems for businesses.

Blockchain technology, along with multiple other technologies, was integrated in 2008 to create cryptocurrencies such as Bitcoin and Ethereum as we know them today. The very first blockchain-based cryptocurrency to be launched was Bitcoin. Bitcoin allows users to make data publicly available so that participants are able to personally authenticate transactions. Since its launch in 2008, the field of blockchain technology has seen a stable influx of advancements and improvement with the ever-evolving crypto industry. As a result the market is flooded with cryptocurrency automated tools, one of the most popular being Bitcode Method Official.  Aside from its uses in the crypto industry, blockchain technology is also used to establish a fixed, public and transparent ledger system for collecting sales data, tracking digital usage as well as making payments.

What makes these distributed databases so unique and tamper-resistant is that the database is the blockchain, and each computer on a blockchain has access to the whole chain. Each computer in the network is known as a node. No one computer regulates the information it contains and every computer can validate the records of the blockchain. This is achieved without one or several intermediaries in control of everything, thus providing a unique transparency. Blockchains are also decentralized, meaning that there is no single point of failure which is a critical component of blockchain technology. The computers involved in the blockchain, however, are logically centralized because the blockchain as a whole is a distributed network that performs specific programmed actions.

Once a transaction has been recorded on the blockchain, the blockchain updates and that transaction record is linked to the transaction record of every preceding one, making it unchangeable. Blockchain records are permanent and are ordered chronologically and are available to all other nodes. Because numerous nodes exist and operate internationally, a single computer cannot take over the entire network – making it virtually impossible to turn off the network.  It’s also near impossible to fake a block because the validity of each block and its inclusion into the blockchain is determined by an electronic consensus of nodes and because these nodes are scattered internationally, capturing the network would require a computer with an impossible amount of power. A hacker would need control of approximately more than half of the computers in the distributed ledger to change it which is virtually impossible.

The potential of blockchain is endless and blockchain technology is a strong contender to be at the forefront of the digital asset revolution. With its demonstrated potential in many different fields, the future of blockchain looks impressive.