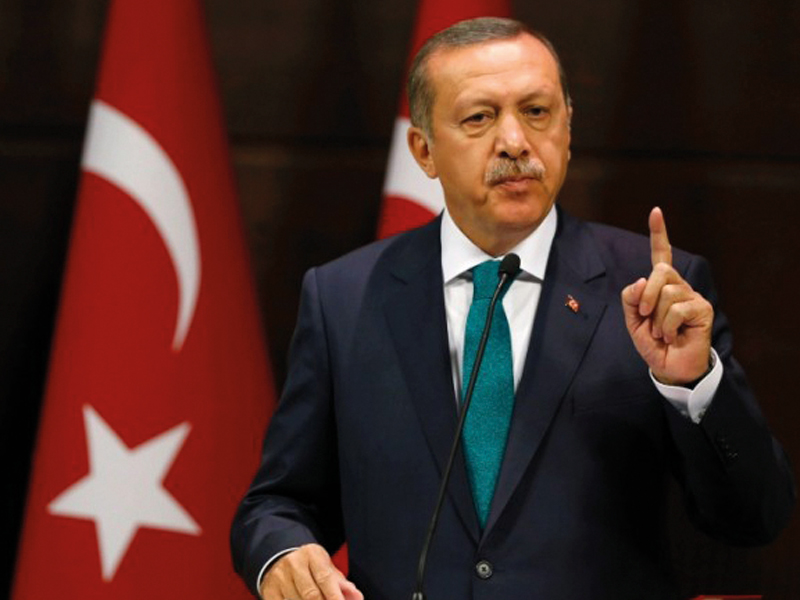 Turkey’s strength has thus far been its ability to project itself as a country that has found a balance between a democratic form of government and Islam as the state religion. Serious questions are being raised as to whether Turkey can, in fact, offer a model of Islamic democracy with constitutional checks and balances necessary to preserve the democratic principles of the state. Turkey’s continued rise to prominence or its decline will depend on the preservation of that balance.

Whereas only a few people will dispute the significant economic and socio-political progress that was made under President Erdogan’s leadership, there is now a growing chorus of critics who point to the government’s backsliding on its domestic reforms as well as within its foreign relations. Serious questions are being raised as to whether Turkey can, in fact, offer a model of Islamic democracy with constitutional checks and balances necessary to preserve the democratic principles of the state.

The Erdogan government managed over the past few years to create the perception that Turkey’s rise has been based on a sound foreign policy doctrine of “zero problems with neighbours” along with solid economic development policies, while continuing social and political reforms consistent with Islamic values. A close look at reality, however, suggests a starkly different picture that raises serious concerns among Turkey’s friends and quiet jubilation amongst its enemies. There are five dimensions behind Turkey’s decline:

Dr. Alon Ben Meir is a professor and Senior Fellow at New York University’s Center for Global Affairs. Dr. Ben-Meir is an expert on Middle East politics and affairs, specialising in international negotiations and conflict resolution, and is involved in Track-II diplomacy.