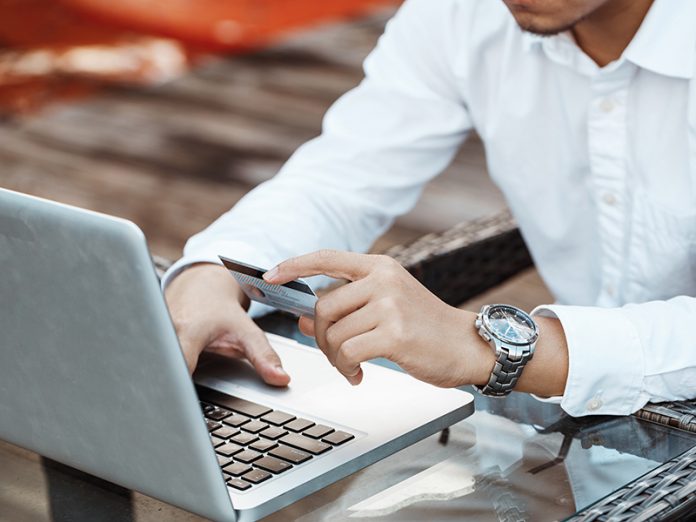 Some banks are so established that, as customers, we think of them as part of the fabric of our lives; as immovable institutions. Maybe that was once the case. But the rise of a new, modern business environment is undermining that position. Apple pay and Facebook’s Libra are good examples of the market fracturing as big technology companies make strategic encroaches into finance. Similarly, digital-first challenger fintechs are driving consumer expectations to new heights. There is no room for complacency as incumbent businesses across the board are faced with the neo-reality that they must digitise or lose market share.

In some cases, banks are responding and innovating themselves, recognising that the landscape is shifting and they must shift with it. Others, though, have fallen for their own image, and remain convinced that they are in fact immovable institutions. They rely on shaky assumptions that the regulators will prove a block to the neobanks encroaching too far, and that inertia will keep customers sitting tight with their current providers.

Banks are responding and innovating themselves, recognising that the landscape is shifting and they must shift with it.

In other words, these banks see bars – bars keeping the neobanks out, and bars keeping customers in – a prison paradigm. They may find themselves in for a surprise when trends such as open banking and digital-first customer expectations will see customers move more willingly and freely than in the past. They may find that they are stuck with an outdated business model and mindset that no longer serves the market and sees them haemorrhage customers. They may, in fact, find that those bars were a more effective trap for the bank than the customer.

So – why is the prison paradigm so flawed – and what can banks do about it?

Banking is a highly regulated sector. Incumbent banks employ vast teams and invest in various technologies to keep compliance in check. So, we can understand why they might not believe that neobanks – with young, lean teams learning as they go – will clear all the regulatory hurdles.

And in a sense, they’ve been right so far. Most of the neobanks that have made headlines have revolutionised payments but not developed the ability to take deposits and arbitrage those funds, nor to offer a broad suite of financial products – hallmarks of a true bank. There is much more compliance work to come. Slip-ups such as Monzo’s pin number storage fiasco also undermine the idea that neobanks are grown-up enough to really rival the incumbents.

But, will it stay that way? In many countries, regulators see their role as encouraging innovation in the banking sector, rather than acting as a block on it. The UK FCA’s regulatory sandbox is a good example. Don’t expect regulators to give challengers a free pass by any means, but don’t assume they’ll act to supress the new competition either.

Banks which don’t adapt will find their own resistance to change more powerful than their customers’. For traditional banks, creating a digital platform which is driven by consumer preferences must be the priority in this neo-reality.

Inertia can be a powerful thing – but it’s important to realise it cuts both ways. Yes, a certain number of customers may be quite sticky: perhaps they’re older and mistrust new techie brands, perhaps they just have other priorities. This can be an advantage for incumbent banks as they go through their own digital transformation.

However, it shouldn’t be taken for granted. Over time, digital-first banks will only become more sophisticated and switching will only get easier. That sticky segment will be whittled away. Banks which don’t adapt will find their own resistance to change more powerful than their customers’. For traditional banks, creating a digital platform which is driven by consumer preferences must be the priority in this neo-reality.

The Cost of Inertia

What happens if these banks fail to adapt and innovate? Look at what is already happening. There are a growing number of people who use a traditional bank as their primary account to receive their salary, but then immediately transfer an amount to a neobank for their monthly spending, giving them the benefits of instant alerts and rich features. For now, that is still profitable for the incumbent, but they are losing grip on the customer’s relationship with their money.

Some neobanks, like Starling, are already starting to build an ecosystem of financial partners, offering services like loans and pensions. They have realised that the future will be a digital hub, which provides the customer with the primary relationship with their finances, connecting them to other service providers.

For banks, the choice is whether to try and capture that position as the digital hub themselves, or else be relegated to a second-tier service provider. Even worse, it is feasible that banks are pushed into a utility role, providing the pipework for other companies who capture the higher value businesses.

What is a bank to do? In short, it must become digital-first.

Investing in technology means making everything digital-first, and untethering it from cumbersome legacy systems. It’s not feasible to rip everything apart and start again, so think about how to build the new without entangling it with the old. Moving the business model towards an API ecosystem internally is one way to do this. Not only does this help move towards the digital hub future, it allows different development teams to work in parallel on different projects without hindering one another or the day-to-day operations of the bank.

Just as important as technology though, is a digital-first culture. Culture permeates the organisation and affects all decisions. If leaders are of the view that: “the bank is making money and has an app, so why rock the boat?” then innovation will be stifled. The app will persist, but stuck in a treacle-slow traditional development cycle, falling farther and farther behind the neobanks’ rapid development.

A bank led according to a digital-first culture however, will operate at a speed that resembles the start-ups. Approaches such as Lean, Agile and DevOps will be implemented. ‘Innovation’ and ‘digital’ won’t be siloed teams working in offshoot offices, but embedded throughout the bank.

For banks, becoming digital-first in their technology, culture and business model is easier said than done, and it requires major overhaul of teams, leadership and processes – but the time to do it is now.

Incumbent banks have trust, credibility, healthy balance sheets and customer relationships – for now. Neobanks will eat away at each of those advantages if banks let them, not to mention the influx of competition from the likes of Apple Pay and Google Wallet. Incumbent banks still have the edge today – just about – but those that don’t escape the prison paradigm will suffer for it.

As the founder and CEO of Backbase, Jouk Pleiter has always stood on the forefront of digital innovation – growing Backbase into a globally recognised Digital-First Banking provider, improving the digital customer interactions of more than 120 financial institutions around the globe, including ABN AMRO, Barclays, RBC, Metro Bank, Discovery, Chebanca!, Keybank, Citizens, and many more.

As the founder and CEO of Backbase, Jouk Pleiter has always stood on the forefront of digital innovation – growing Backbase into a globally recognised Digital-First Banking provider, improving the digital customer interactions of more than 120 financial institutions around the globe, including ABN AMRO, Barclays, RBC, Metro Bank, Discovery, Chebanca!, Keybank, Citizens, and many more. 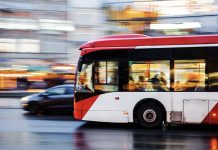 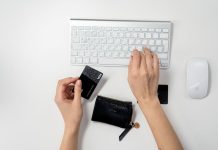 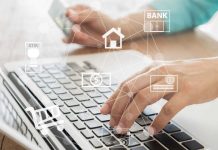