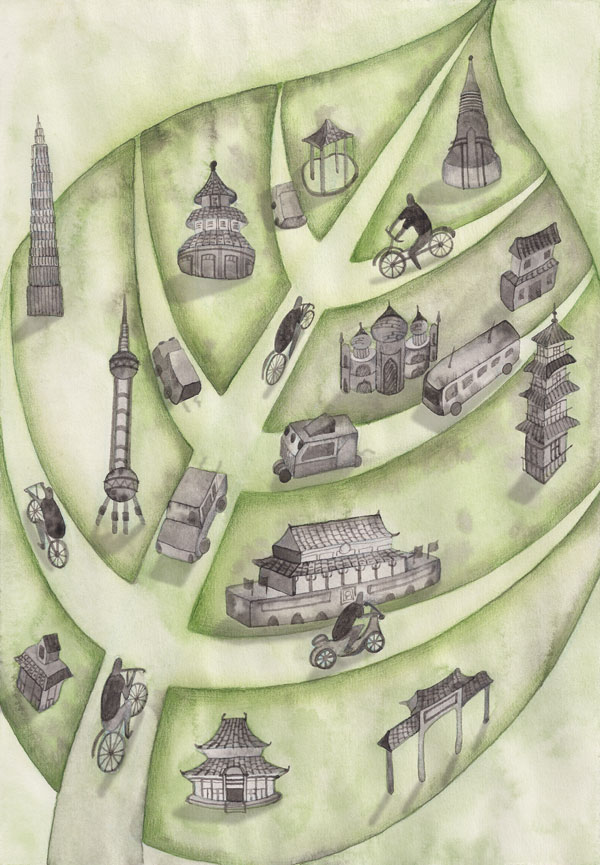 This article has addressed two environmental problems whose origins lie in the transport sector: local air pollution and CO2 emissions. Globally, the contribution of these impacts in Asian megacities shows an increasing trend, and therefore calls for serious mitigation efforts mainly regulation measures and ways to improve emission intensity. There are good prospects for policy measures to deliver CO2 reduction in Asian developing countries as co-benefits rather than as primary benefits and that are politically acceptable, such as mass rapid transit and compact city design, among others.

In developing Asians megacities, used vehicles are popular for use as both private cars and buses, and these vehicles are sometimes imported from developed countries. These old used vehicles emit more pollutants than new ones. Motorcycles are also popular in a number of Asian megacities, such as Bangkok, Hanoi, Ho Chi Minh City, Jakarta and Taipei. This mode of transport, however, has a higher emission load factor per person than the use of four-wheeled vehicles. Furthermore, worsening traffic congestion exacerbates these problems, and imposes direct economic and health costs on both drivers and non-drivers in the form of wasted money, stress, and other illnesses.