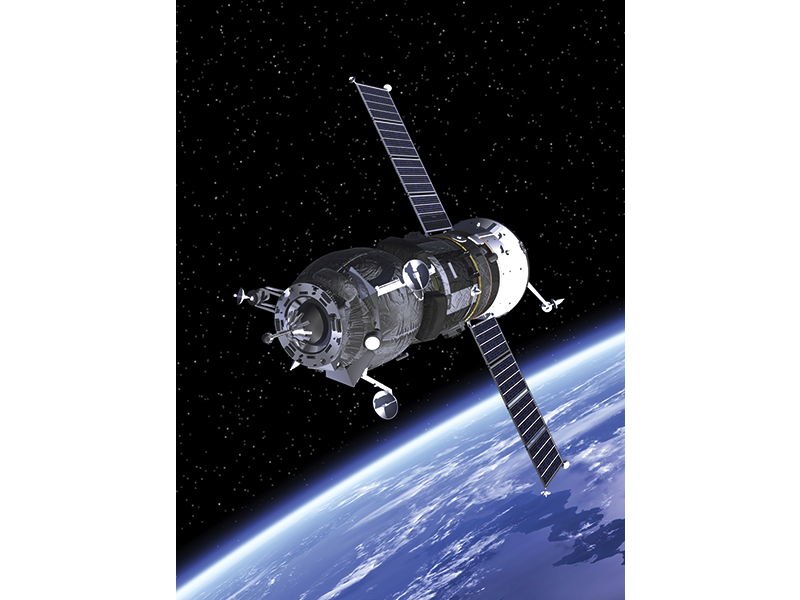 While Russia’s growth in the early 2000s inspired confidence in its potential as a global economic powerhouse, falling international oil prices and foreign military exploits have slowed the pace of growth and left Russia’s future uncertain. Below, the authors outline two potential scenarios and argue that only with an innovative long-term strategy focused on developing a science and technology “String of Pearls” can Russia secure its future as a global power.

By many measures, Russia exhibited stellar economic development in the first decade of this millennium. This is particularly true when you consider that Russia was still in default as a result of the financial crisis as late as 1998. By 2001, the country’s turnaround enabled Goldman Sachs to name it one of the BRIC countries, and the investment bank suggested that Russia would grow significantly in the ensuing years to become a global economic powerhouse.

All of these achievements not only painted a bright outlook for the country, but they also boosted the confidence of the nation. It is, therefore, no wonder that a Russian publication predicted in 2006 that the Russian ruble was set to become a major global reserve currency and that Moscow would soon take the stage as one of the financial capitals of the world.6 That same year, President Putin predicted that by 2009, Russia would be bigger than Britain and France in terms of GDP.7