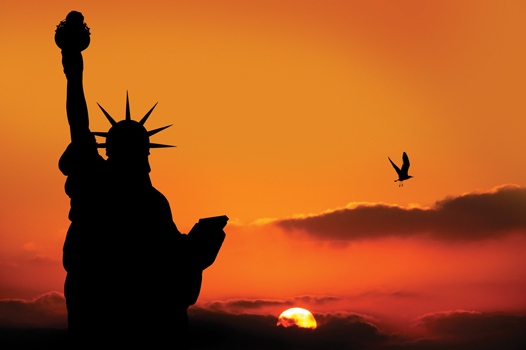 “Owners of capital will stimulate the working class to buy more and more expensive goods, houses and technology, pushing them to take more and more expensive credits, until debt becomes unbearable. The unpaid debt will lead to the bankruptcy of banks, which will have to be nationalised, and the State will have to take the road which will eventually lead to Communism. “

Never has a statement been more prophetic than that of Karl Marx made 140 years earlier. It was as though he saw it all coming, when those within the current financial markets had no clue except for a small minority. Maybe it should have been a case that Hank Paulson and Ben Bernanke should have read Marx rather than the Great Depression and Economics. Perhaps then we would have avoided the current crisis. Whilst this may sound flippant given the depth of the current crisis, it is not such a far cry from reality. Marx was a social economic thinker with passion and dedication to understanding the flaws of the capitalist system and therefore its ultimate natural result. He took forward his thoughts on this topic as an end result rather than a perception of a social ideal. This was what others would be able to do, communism by enforcement rather than enlightenment and inevitability. The fact remains that as much as Marx’s theory and concepts arrived at communism by inevitability, it has been proved even more recently that communism itself is also a flawed system inevitably doomed. This has been seen with the collapse of the Soviet Communist system and the Chinese system at the turn of the final decade of the 20th century. So does this mean that the entire system is doomed to inevitable failure regardless of communist or capitalist, or is there a chance that there is something more important behind the overall resultant challenges that have been created?

When is the Best Time to Trade Forex?

Can We Use Unsecured Installment For Living Expenses?

The First 5 Steps to a Global Business

4 important tips to trade the gold

Creating an effective trading plan in the Forex market

The Consequences of an Enterprise Cyber Attack