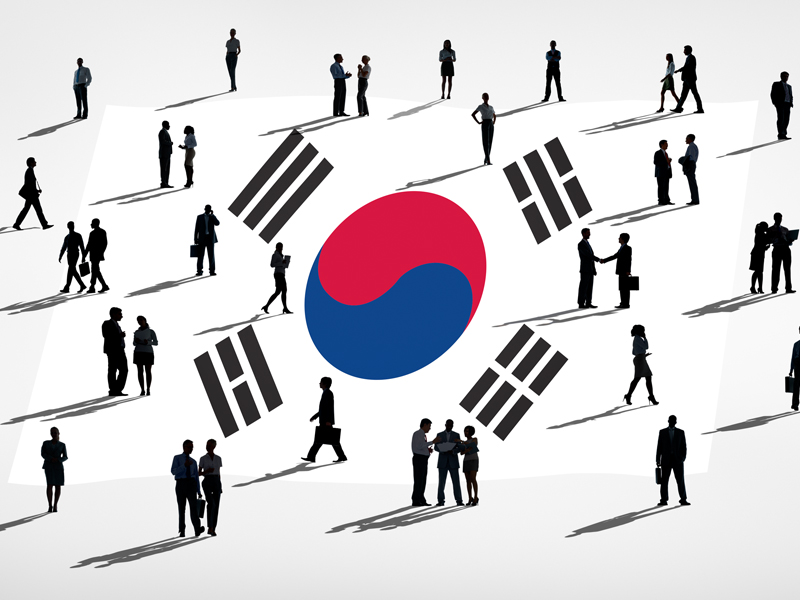 This article offers thought-provoking perspectives on South Korea’s economic development and introduces a new innovative model, through which any actors (especially in developing countries) can gain a competitive advantage. The new model details four factors, agility, benchmarking, convergence, and dedication, or namely, the ABCDs.

In the 1960s, Korea was one of the world’s poorest countries that heavily depended on foreign aid. Over the span of 50 years, however, Korea rapidly upgraded its industrial structure, transforming itself from a poor agricultural nation into a global leader in multiple advanced industries, including electronics, automobiles, steel, machinery, and petrochemicals. Today, Korea is one of the G20 countries leading the global economy. Along with economic development, Korea has been one of the few Asian countries to achieve democratisation and expand its cultural influence (e.g., Korean Wave) around the globe.

While scholars have attempted to single out the factors of Korea’s success based on existing theories, they have not been able to holistically explain Korea’s “miraculous” growth. In analysing competitiveness, Western theories, in particular, place an emphasis on factors such as advanced technologies as the source of growth for developed countries and cheap labour for developing countries. For example, they attribute the leading position of the United States to its advanced technologies and the initial economic success of Korea to its cheap labour. However, what existing theories cannot explain is why certain countries experience greater or faster growth compared to their counterparts that have similar factor conditions. The ABCD model that is introduced in this article provides a clear analytical framework that answers this fundamental question.

Adopting the proven best practices (i.e., benchmarking) was a time-efficient approach for Korean firms to catch up and compete with other international rivals.

Western economics also emphasises the importance of innovation, based on raw intelligence and brainpower, to gain competitiveness among similar advanced countries. This article will show that raw intelligence and innovation are not “requirements” for creating sustainable competitiveness. In fact, many of today’s most successful firms are neither the “first movers” nor the retainers of “state-of-the-art technologies” in their industries. Through the analysis of the Korean case, this article reveals that economic success is not attributed to a mysterious, genetically engineered recipe of innovation or a naturally inherited resource.

The ABCD factors – agility, benchmarking, convergence, and dedication – are the main pillars that weaved Korea’s present competitiveness. While the ABCD model was originally created to identify the factors that have contributed to Korea’s economic success, I have come to realise that the model can also be applied to other countries at various levels of analysis (e.g., government, firms, and people). It can serve as a playbook to successful growth for developing countries and as a strategic framework for developed countries that are losing competitiveness.