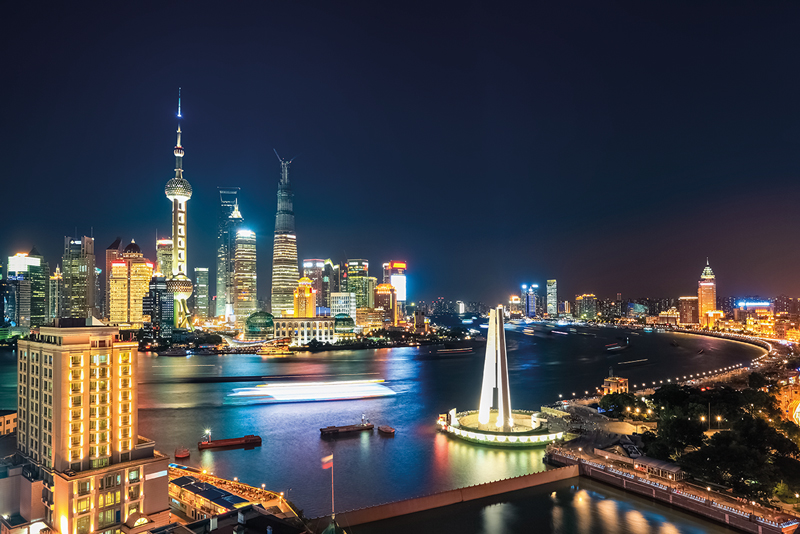 By Michael Murphree and Dan Breznitz

In the years following the Financial Crisis, China managed to avoid recession. In this article, Michael Murphree and Dan Breznitz argue that China’s growing economic success is in great part related to its greatest innovative strengths: research and development (R&D). Whilst R&D in China, unlike in the US, tends to build on existing products, rather than developing novel technology, it is this unique approach to innovation that has allowed the country to keep up with the rest of the world. Indeed, as long as China continues to recognise this unique capability, it will not lag behind.

In 2011, we published Run of the Red Queen, a book arguing that rather than being a developing or transitioning country, China had developed a unique and sustainable innovation and economic development system. China’s economy during the boom years of the 2000s was successful in certain sectors including electronics, IT hardware, heavy industry and infrastructure due to a combination of institutional conditions and creative, locally based, economic policy experimentation. China’s innovation system operated under institutional conditions of “structured uncertainty”. Structured uncertainty is a persistent lack of formal institutionalisation in economic governance such that the formal institutions normally mandated for mitigating uncertainty are present, but their operation and effectiveness is uncertain. Structured uncertainty incentivises specific patterns of behavior including preferences for proven business models, risk aversion and short-term profit maximisation.