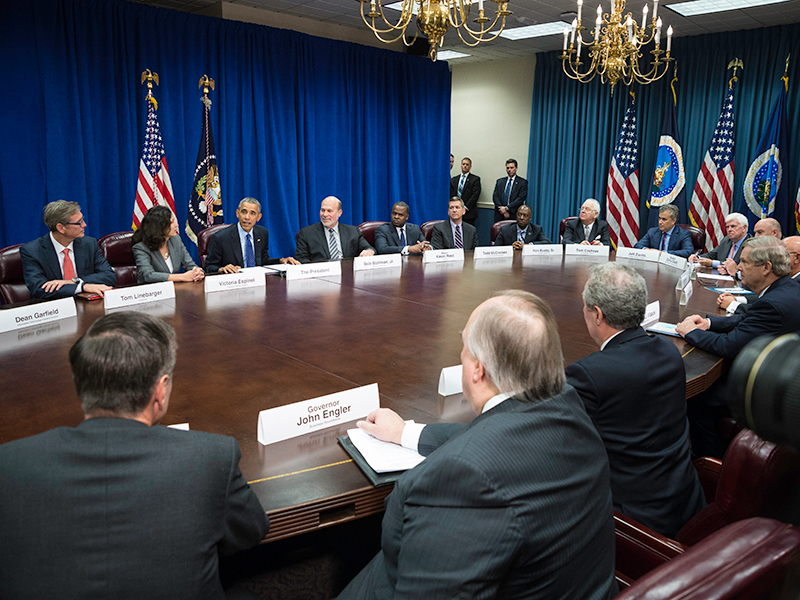 How free is the Trans-Pacific Partnership? Covering a region spanning 40 percent of the world’s GDP and 12 signatory states, an argument can be made that the process of its negotiations and its commercial nature serves the corporate rationale rather than the public interest. Its potential impacts in areas such as intellectual property, medicines, labour standards and the environment are potentially wide reaching.

“We have the chance to open up more markets to goods and services backed by three proud words: Made in America.” – President Barack Obama, Feb 18, 2015

The Trans-Pacific Partnership Agreement (TPP for short), has been celebrated by the managerial and technocratic classes with pious conviction. Delegates from twelve countries present at the Atlanta round of talks for the Trans Pacific Partnership Agreement reached an agreement in October. On February 4, 2016, respective delegates from the twelve states converged on Auckland in New Zealand to formally sign the agreement.

Secret during the entire phase of negotiations, it has only been the workings of WikiLeaks and a range of other civic groups that has enabled citizens to get a glimpse about its implications prior to signature.1