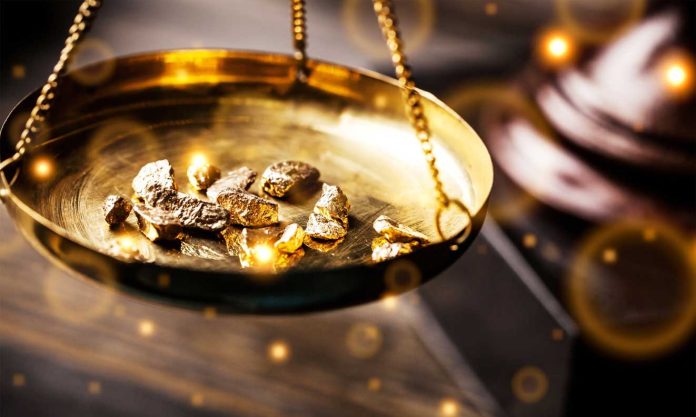 During this period of uncertainty for global markets, investors looking for a reliable gold mining company with a strong track record of strategic investment need to look to companies that have built a portfolio of high-value properties. These companies often have multiple properties that span thousands of hectares and may create land packages that represent a majority portion of a highly prospective area.

One company in the Red Lake Mining District has been doing that and has put together a land position that was just extended by nearly 10,000 hectares. There are several world-class mining companies building property portfolios in the Red Lake Mining District, and unlocking the potential for high-grade discoveries, like Trillium Gold Mines (TSXV:TGM), the leading company in the District and has a dominant land package that was consolidated further with the acquisition of the Panama Lake Property.

The property is located approximately 80km from, and on the same structural trend as Kinross Gold’s LP Fault Zone and effectively extends the company’s dominant contiguous foothold along the Confederation belt by 9,882 hectares. Trillium Gold’s total land package now consists of 58,400 hectares.

Kinross Gold acquired the Dixie Deposit and Great Bear Resources in December 2021, and has said it intends to include a mineral resource estimate in its 2022 year-end results. The Trillium Gold property package is bordered by the Red Lake and LP Fault Structures, making it potentially even more prospective than the Dixie Deposit.

One of the major advantages of having the dominant land package in any area is the sheer probability of making a discovery. With a large enough land package, the math starts to work in your favour and the chances of making a major gold discovery go up exponentially. Having the right area and the biggest piece of land are two of the keys for successful strategic investment in the mining industry that investors are looking for right now.

When an area becomes the focus of attention for major miners, it is often an indication that the area has potential for large discoveries. The Red Lake Mining District has been the site of some of Canada’s major mines and deposits, including Goldcorp’s Red Lake Mine, which was one of the biggest gold mines in Canada and the world.

Through 2020, the Red Lake Mining District has produced over 26 million ounces of gold. The investment by major companies such as Goldcorp, Kinross, and more is a vote of confidence in the area and its potential for future discoveries. It also means that shared infrastructure, such as roads and power lines, can be leveraged to drive down costs.

The Red Lake Mining District is an attractive destination for mining companies because it offers a number of advantages. These include its proximity to existing infrastructure, a skilled national workforce, and the fact that it is located in a politically stable jurisdiction. The area also has a long history of mining, which has created a well-established supply chain.

The historical production at the Red Lake Mine is a testament to the potential of the area. The mine was in operation for decades and produced millions of ounces of gold. It was one of the largest and highest-grade gold mines in North America.

The recent surge in interest in the Red Lake Mining District is a result of its geological potential. The area is home to a number of major structures, including the Red Lake Fault Zone, which is one of the most prospective gold belts in Canada. These structures are known to host high-grade gold deposits.

The Red Lake Mining District is one of the most prospective gold regions in the world and is home to some of Canada’s major mines and deposits. However, while other companies have some great holdings in the Red Lake District, Trillium Gold is the only company with a dominant land position. This allows them to effectively control any future discoveries and development in the area. 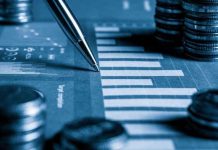 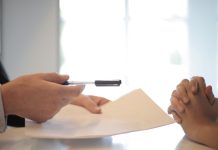 Choose The Right Insurance Company With These Useful Tips 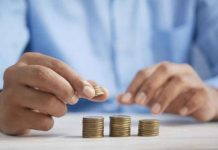 6 Things to Consider Before Taking Out Business Loan 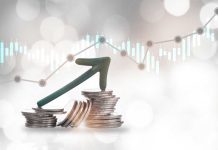 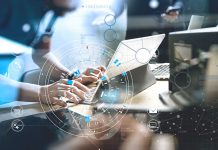 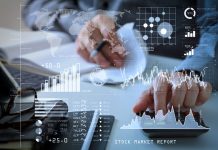 The Future of Fintech: Technologies That Drive the Industry