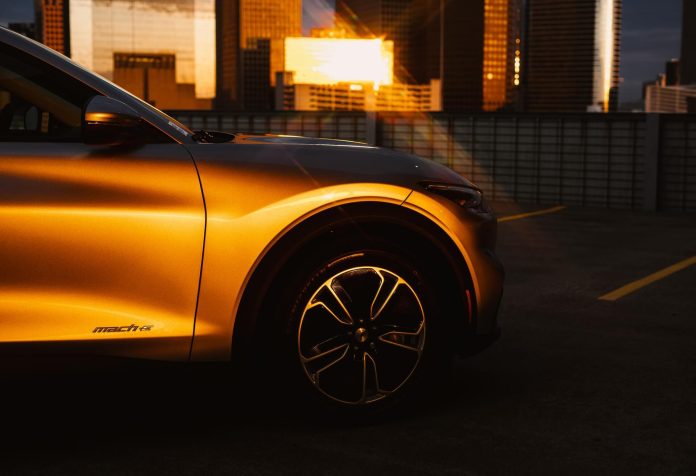 Electric vehicles are rising in popularity with each passing year, with 2022 recording the highest number of EVs on American roads in industry history. The ushering in of this new era presents many opportunities for new companies looking to enter the market with fresh ideas and innovative technology. Tesla has been the main proponent of electric vehicles in the automotive industry around the world while the old guard seeks to play catch up. Auto companies like Ford, GM, and Volkswagen have all taken note of the obvious shift to electric vehicles. They’ve released their own electric cars in an attempt to curb Tesla’s domination of the market, but there’s a lot of ground to cover still.

Tesla has had an incredibly strong start to 2022. In early April, the company opened its new Gigafactory in Texas to keep up with the sheer number of orders for its top-of-the-range electric vehicles. Tesla also recently opened factories in Germany to stay on top of the rising demand for their products in Europe.

Tesla has rapidly redefined what many people look for when buying vehicles. Some of the features and elements that people would look for when buying a vehicle 5 years ago would have included engine condition, service history, and fuel consumption, among other things such as budget (second-hand or new car?) and financing options. While the latter of these are still important considerations when investing in a vehicle, many people now weigh up the merits of electric vs fuel based engines.

The old generation of automotive industry titans are all spending large amounts of money to develop cutting-edge technology that would allow them to dominate the future of the automotive industry. Whether this includes working on new models of electric cars or self-driving vehicles, these companies all have the capital investment necessary to rival Tesla in the coming years. Ford, in particular, looks to be Tesla’s biggest rival as the company continually focuses on releasing top-line electric commercial trucks and road cars in an attempt to maintain industry dominance.

EVs Are The Way Forward

The future clearly lies in the realm of electric vehicles. In the United States, electric vehicle sales have nearly doubled in the past two years and this growth isn’t showing any signs of slowing down over the next few decades. The race for industry dominance is on, and it looks like the battle is between Tesla and the old guard.