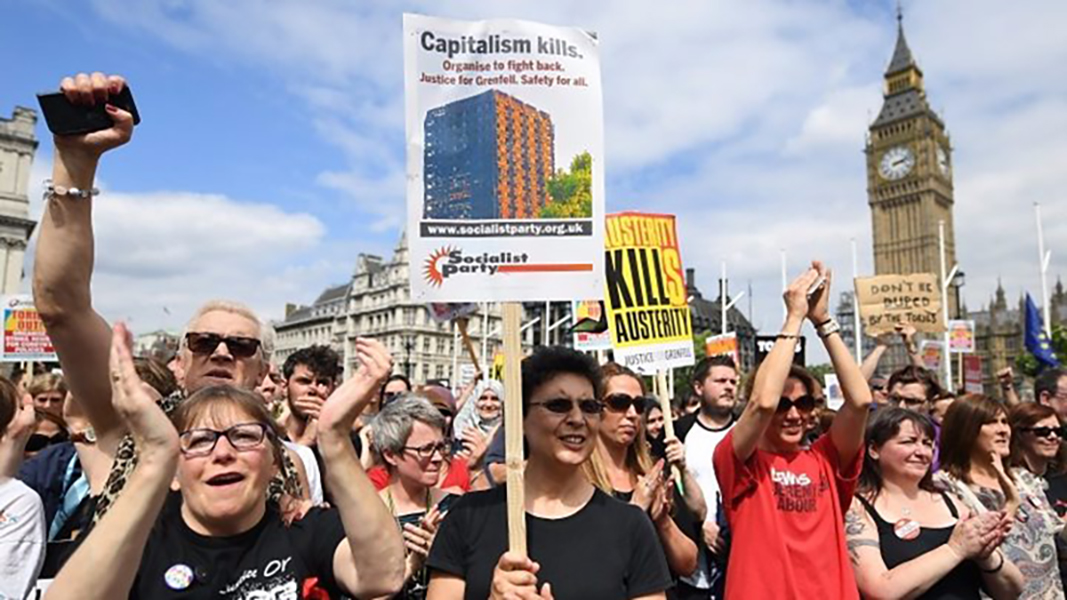 Crimes of the rich and powerful elite have led to a global crisis of trust. In this article, the author elaborates on how societies have now lost their confidence and faith to established authorities and governments. But in a globalised world where there’s no trust and only fear, how can we expect the future to be bright?

Trust is in crisis all around the world. The four key institutions of trust in business, government, NGOs, and media have been in decline for years. So much so that the majority of respondents to the Edelman Trust Barometer1 now believe that the overall system is simply no longer functional and does not work for them.

The consequence to such an environment of suspicion and cynicism is that people’s concerns over globalisation,2 the pace of innovation, employment prospects, immigration and eroding social values are turned into fear. And fear-factor politics has become endemic. The consequence is evidenced in the rise of political figures such as Donald Trump, the rise of extreme political parties across Europe, the collapse of establishment politics in France, the failure of the Italian referendum, Brexit and then the Theresa May election debacle. All these events are inextricably linked because they were all decisions that were fundamentally driven by a lack of trust.

All these events are inextricably linked because they were all decisions that were fundamentally driven by a lack of trust.

The Barometer revealed nothing less than a malignancy sweeping across democratic nations in particular. Trust in the media is now at an all-time low. Government is now the least trusted institution in half of all 28 nations in the survey. Even trust in business leaders has collapsed globally, plummeting in every country studied – whilst right at the very bottom of the survey results, government leaders retain the title of least credible.

This should really come as no surprise. In the last ten years the scandals rocking democracy have been epic. The global financial crisis that emanated in America, swept around Europe like an uncontrollable fire – austerity its only strategy of resurrecting the lifeless corpse of what was once a vibrant economy. Bailing out the banking behemoths on Wall Street and the City of London, Paris, Rome and Athens, all paid for by the less well off is cited in so much anger.

Financial crimes, mass money laundering tax havens, ponzi schemes, privatisation of state assets, cover-ups and the looting entire countries, the list goes on and on. But in truth, these are the crimes of the rich and powerful and people know it.

Graham Vanbergen’s business career culminated in a Board position in one of Britain’s largest property portfolio’s owned by one of the world’s largest financial institutions of its type. Today, he writes for a number of renowned news and political outlets, is the contributing editor of TruePublica.org.uk and Director of NewsPublica.com.

How to Create A Successful Business Plan?

Things To Consider When Choosing A Mortgage Company Syracuse

The 5 Rules of Picking The Right Stock

Intellectual Property Pitfalls To Avoid When Starting A Business