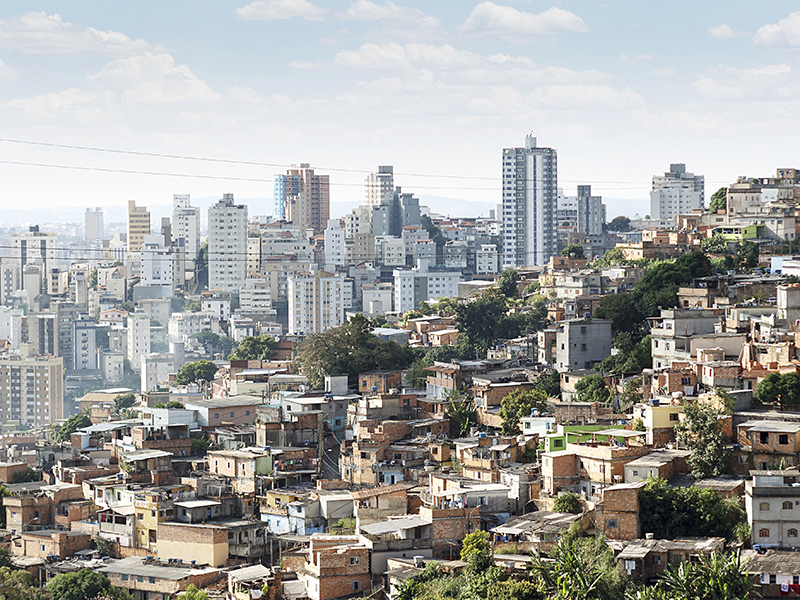 By Lourdes Casanova and Julian Kassum

Speaking of a “Brasília Consensus” may seem incongruous just a year after mass protests swept Brazil for the first time in decades in 20131 and took everybody by surprise. Brazil’s President Dilma Rousseff, who enjoyed personal approval ratings of over 70% just before the demonstrations started, saw her popularity take a hit before slowly recovering. Still, she seems to remain the favourite for the upcoming presidential elections of October 2014.

Clearly, the protests were never about overthrowing the government or demanding a radical change of political course. Despite its shortcomings, the country’s hybrid policy model, which mixes market-oriented reforms with state-led industrial development and progressive social policies, has produced the intended results of inclusive growth, with quasi-full employment and the incorporation of 35 million more Brazilians within the middle class.

What the protests have shown, however, is that there is still a lot to be done. The country continues to suffer from years of underinvestment in health, education and infrastructure. In this backdrop, Brazil now faces ambiguity – can the “Brasília Consensus” deliver solutions to its current challenges? Or does the model need reformation or replacement?