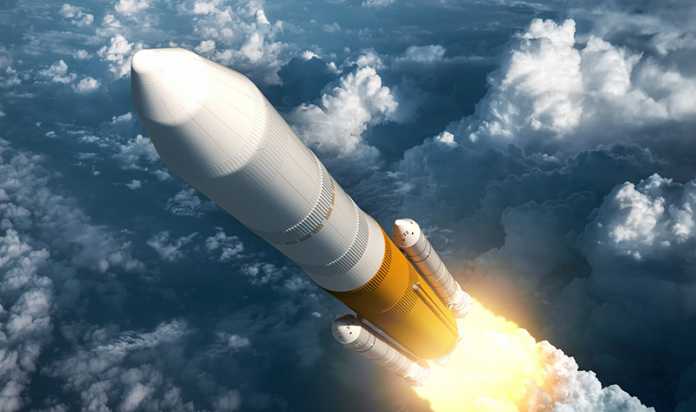 When US authorities, space travel, fraud allegations and potential Russian-related security risks are the key elements in a situation, it is hardly surprising that it is considered newsworthy.

So, when the US securities regulator fined a space transportation start-up company and national security concerns were voiced about its Russian founder, it was to be expected that there would be at least some media coverage. And that turned out to be the case.

The US Securities and Exchange Commission (SEC) charged Momentus and its former chief executive Mikhail Kokorich for misleading investors. Stable Road Acquisition, the special purpose acquisition company (SPAC) that agreed a deal in 2020 to take Momentus public, was also charged; as was its sponsor company, SRC-NI Holdings, and its chief executive Brian Kabot.

And when all the parties involved, apart from Kokorich, settled the civil charges and agreed to pay penalties totalling more than $8 million, the story then had a large amount money as yet another newsworthy element. Former CEO Kokorich is being sued personally in the US district court for the District of Columbia, having been accused of being engaged in fraud. He is alleged to have misrepresented both the capabilities of Momentus’ technology and his own status as a national security threat.

But while all this is very eye-catching, the real significance of this case is, I would argue, what it means for SPACs.  A SPAC can be created and then used to acquire another business and can provide quicker returns for investors than a typical company acquisition. As a result, many investors are now convinced that SPACs are the best way to conduct a company acquisition. This has been reflected in the rapid rise of SPACs in recent years.

The Momentus case is a clear indicator of the aggressive strategy now being taken by the SEC, as it looks to crack down on SPACs. But the case can also be viewed as the SEC’s high-profile way of drawing attention to the risks that can be associated with SPACs. Strong action against those believed to be using SPACs for wrongdoing sends out a message that such wrongdoing will not be tolerated. It also highlights the possible hazards that can accompany investment in a SPAC.

The increasing popularity of SPACs has emphasised their appeal, yet those who find them appealing have to be aware of the potential pitfalls.

The increasing popularity of SPACs has emphasised their appeal, yet those who find them appealing have to be aware of the potential pitfalls. Those who may be set to make the biggest gains from an acquisition that uses a SPAC may not always carry out adequate due diligence on the acquisition target. Momentus and Stable Road announced their proposed $1.2 billion merger in October 2020, calling it the first publicly-traded space infrastructure company. Yet the SEC alleged that Kokorich and Momentus told investors that they had successfully tested the company’s technology in space, when the truth was that the tests that had been carried out had been far from successful.

The case proves the point that there are no guaranteed gains with SPACs – and that investors are not given huge amounts of information before making a financial commitment. Those who do become involved in a SPAC transaction need to be thinking about its disclosure obligations at all stages of its promotion and any subsequent company acquisition – due diligence is critical when it comes to assessing and minimising the investment risks.

The UK and SPACs 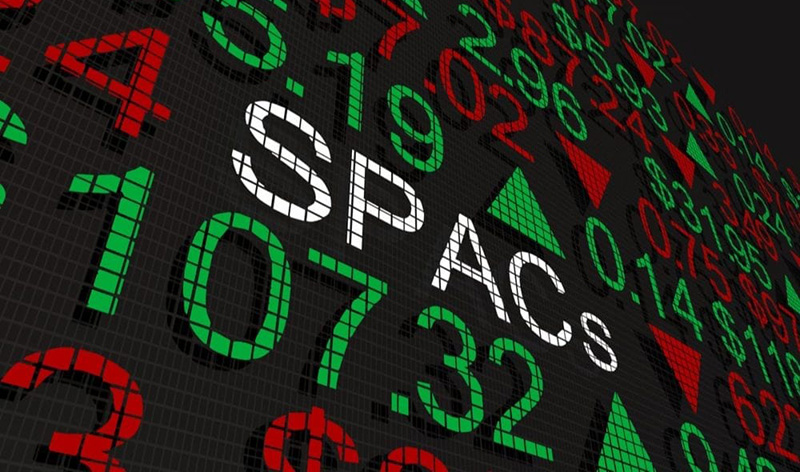 This is a point that has been emphasised in the UK. The Financial Conduct Authority (FCA) highlighted the importance of due diligence in its consultation paper. It has made it clear that if and when SPACs take off in the UK – which is dependent on an FCA-led review of the UK company listing rules – there would be a requirement to disclose information at all appropriate stages in the SPAC’s development, from listing through to either an acquisition or its dissolution. This disclosure obligation would cover the SPAC’s structure, its strategy, the initial public offering arrangements and relevant information when the announcement of an initial acquisition is made; including updates on any new information that arises before the shareholder vote.

It is yet to be seen whether the FCA will take an aggressive approach to SPACs, as US regulators now appear to be doing. But regardless of this, while Mikhail Kokorich’s battles with the US regulators look set to generate more news coverage that focuses on such media-friendly topics as big money, space, business crime and security, it is important not to miss the real story behind the headlines. Momentus and Stable Road Acquisition’s legal problems would not have been creating news – and probably would not exist – if there was no risk associated with SPACs. But there is – as this case has shown. Those who find SPACs appealing should pay close attention to the issues raised in the case – and pay even closer attention if and when they decide to invest in a SPAC.

Guide to Getting a Consolidation Loan with Bad Credit

What is Uninsured Motorist Insurance?

What is So Special About Online Personal Loan Companies?

The Big Three of 2022: Precious Metals, Cryptocurrency, and Real Estate

Bitcoin Prime: Is it worth using?