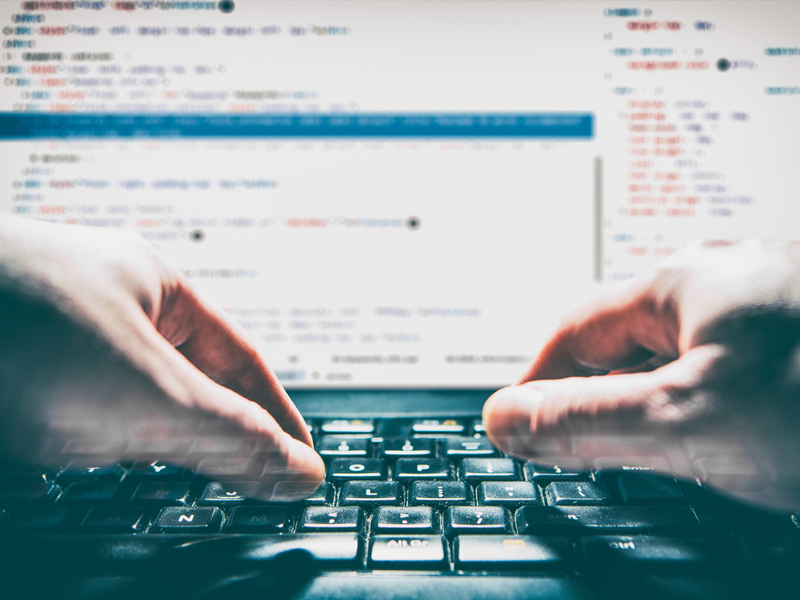 Today’s fast-paced and ever-changing world requires societies to adopt a culture of life-long learning. There is much the countries of the Global South can do to close the technology gap between them and the Global North, and capitalise on the many opportunities to empower people to be fit and ready for our future economies.

Never in the history of mankind has lifelong learning been such an imperative to sustain economic growth as it is in today’s digital age. The pace of technological change, at least since the invention of the Internet, has been phenomenal and few studies have attempted to capture its disruptive path and how best to adapt to it.

In the past, inventions took much longer to become obsolete. It took more than a century to imagine the demise of the internal combustion engine. Similarly, a child who was born at the dawn of the twenty-first century could hardly identify a rotary phone, which was a common household item barely two decades ago.

In 1965, Intel Co-Founder Gordon Moore predicted that the number of components per integrated circuit would double every 18 to 24 months for at least two decades. To date, this prediction has remained true far beyond the two decades he predicted. These types of improvements have disrupted industries. For example, in a short period of time, digital cameras replaced the film cameras that had been used for over a century. It is for this reason that digital advances are strongly linked to Moore’s prediction, including: quality-adjusted microprocessors,2 sensors, memory capacity, and even the number and size of pixels in digital cameras.3

Jobs have also been disrupted. The World Economic Forum’s Human Capital Index Report 2016 notes that there are jobs today that did not exist 10 years ago. It predicts that at least “65% of children entering primary school today will ultimately end up working in completely new job types that aren’t on our radar yet”.4 Further, the report predicts that the “pace of change is only going to get faster”, owing to rapid advances in such technologies as artificial intelligence, biotechnology, machine learning, the Internet of Things, sensor technologies, and more.

Bitange Ndemo is an Associate Professor of Entrepreneurship at the University of Nairobi’s Business School. Prof. Ndemo is an advisor and Board member to several organisations including Safaricom one of the leading telecommunication company in Africa, Mpesa Foundation, Research ICT Africa that is based in South Africa. He is a former Permanent Secretary of Kenya’s Ministry of Information and Communication where he was credited with facilitating many transformative ICT projects.