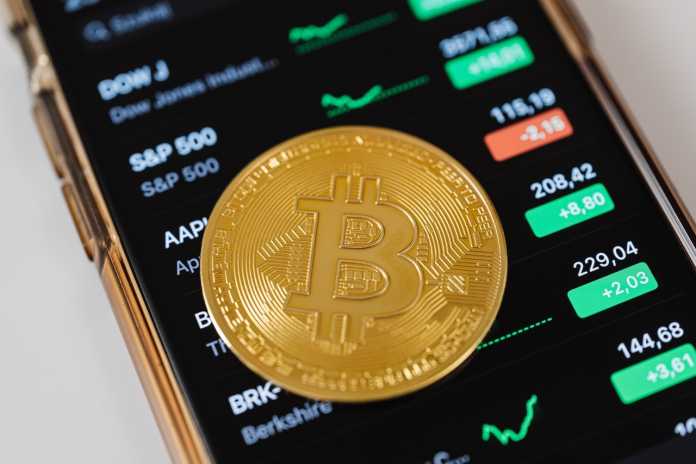 One of the biggest reasons why cryptocurrency is popular around the world is that there are very few fees associated with using it. When you’re using various other types of online payment options, you’re often going to incur large fees. The very low fees that you have to deal with when using various cryptocurrencies will be a much better deal for you. It makes sense for many people to use cryptocurrencies to pay for items online and lots of people also find it to be safe.

3. There Is Potential for Profit

Of course, the potential for profit is another huge reason why people get involved with cryptocurrencies. If you buy Bitcoin while it’s at a low price, then you can potentially profit when that price rises. Lots of people who invested in cryptocurrencies before they got super hot wound up making huge profits. Investors are still making money from cryptocurrencies because the market has not cooled in recent years.

4. It’s Getting Easier to Use Cryptocurrency

Using cryptocurrency is getting easier all the time, thanks to more online companies adopting it. You’ll find that more websites are starting to accept cryptocurrencies as payment and this will only become more prevalent in the future. It’s also interesting to note that there are now things such as cryptocurrency debit cards popping up in certain places. This might not be widespread right now but it is something that is very much happening.

As cryptocurrency continues to become more common, it’s going to reach more and more people. This leads to an increase in awareness and an overall surge in popularity. More people understand that this is an option now and many of the questions about what cryptocurrency is are being answered. Lots of people have at least a bit of knowledge about what things such as Bitcoin are and this makes it more desirable.

Protecting your identity and your money is important, and you know how hard cybersecurity has become in modern times. Using cryptocurrency to pay for things online is actually a lot safer than many other traditional payment options. If you’re at all worried about cybersecurity issues, then deciding to use cryptocurrency might be a good idea. The security of cryptocurrency is one of the things that has helped it to become so popular over time.

Getting cryptocurrency isn’t some difficult thing that you’re going to have to jump through a lot of hoops to do. It’s actually possible to get the cryptocurrency that you want from reputable sources and the ease of getting cryptocurrency has helped it to grow in popularity. In the past, people might have thought of cryptocurrency as some type of shady and unknown entity but it’s become a common thing in many circles now. If you have yet to purchase cryptocurrency, then you’ll find that the process is decidedly simple and customer-friendly.

Finally, you could say that cryptocurrencies are seen as the future of money by many individuals. People who adopt cryptocurrency now are also adopting major technological innovations such as blockchain. This allows you to be on the cutting edge and it makes sense for many to get ahead of the curve. Blockchain technology is supposed to change the world in many ways and it’s going to make trading a much more transparent process.