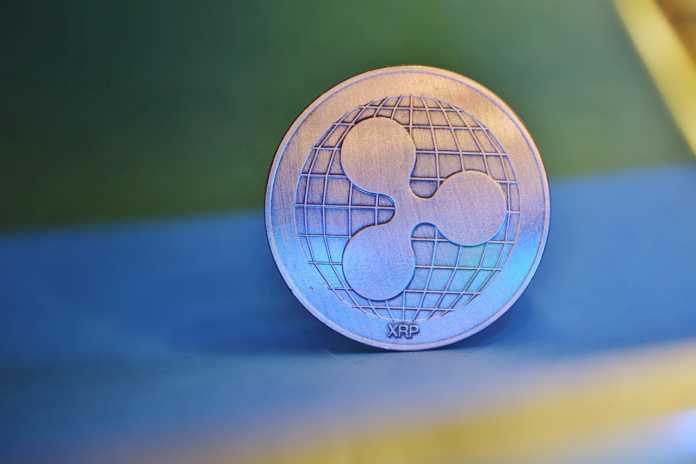 Ripple’s cryptocurrency Stellar Lumens (XRP) has firmly established itself in the international financial transactions market. However, along with it are others, such as the crowned BTC, ETH, and several new cryptocurrencies like Sifcoin, Litecoin, etc. Each system has its characteristics, which create a certain competition: which is the most productive, convenient, and secure?

Naturally, the Ripple platform’s potential investors and participants have a fair question: what does the Ripple forecast for 2021 look like? What is the prospect for its development, and will it be a profitable investment and transaction tool in the coming years?

Analysts are pretty rosy about various crypto price predictions – the Stellar Lumens price prediction is a good example of this – supported by assessing the overall development and their state today. Analysis of the growth in the value of XRP, the increase in the staff of international financial organizations successfully cooperating with this ecosystem, according to experts, also indicates a fruitful outlook.

From History to Reality: A Short Throwback

Ripple’s virtual currency, XRP, was initially conceived as an addition to Bitcoin. Its development started back in the early 2000s when Canadian programmer Ryan Fugger developed the first sample, a payment system in the electronic version of RipplePay.

However, at that time, the public did not react with due interest. Perhaps its existence would have stopped there if programmer and entrepreneur Jed McCaleb, as well as other investors, had not taken up its improvement. In 2012, after additional funding and a significant upgrade, the Ripple ecosystem, as well as XRP, quickly broke into the top three world cryptos.

The developers set themselves to create a global system within which investors would have the opportunity to conduct profitable transactions with digitized funds. The priority task was to make the most favorable conditions, where the processing speed of various operations is favorably combined with the minimum fees for them. They succeeded in creating this.

Today, the throughput of Ripple is higher than that of any other cryptocurrency: about 1,5 thousand financial transactions take place in just 1 second. At the same time, the time for transferring XRP does not exceed 5 seconds. Transaction fees are very low. All of this make’s it a very enticing purchase for investors on cryptocurrency exchanges. When it comes to crypto exchanges, you can read a UK comparison on Blockchain Week.

To reasonably draw up an XRP forecast for 2021, one should evaluate the advantages that the Ripple ecosystem is characterized by today. These include:

It should also be noted that in 2019 XRP was awarded the highest rating for its ability to compete with SWIFT – the international banking system for payments and information transfer. The assets of the Ripple ecosystem are estimated at more than $10 billion.

XRP According to Experts: A 2021 Forecast

As for the forecasts for XRP, the experts are quite optimistic. First of all, this attitude is caused by the CEO of Ripple Labs, Brad Garlinghouse. He believes that Ripple can develop to Amazon’s scale by 2025. The company’s CEO has already become famous as someone who makes cautious but correct predictions. For instance, in 2018, Brad recalled that to buy XRP is a long-term investment.

Garlinghouse also pointed out how important it is to partner with world governments and major banks to develop the Ripple network. Quite possibly, the CEO of Ripple Labs knows much more than the average trader. After all, XRP confidently held on to bear markets when many other projects openly failed.

There are other signs that XRP has a bright future in 2021. At the end of August 2020, Flare Network, a trusted partner of Ripple, announced the construction of a reliable two-way bridge to the Ethereum network. This will allow applications built on the Ethereum blockchain to access the XRP ledger and vice versa. By integrating Ethereum smart contracts with Ripple, the Flare Network will improve crypto functionality, which could potentially increase the demand for XRP.

Also, rating agency Moody’s published a report which spoke about the accelerated development of blockchain technology in 2021. This is quite capable of increasing the demand for XRP, as well as its value. It is also worth considering that Ripple regularly enters into partnership agreements with large banks and financial conglomerates. Therefore, many experts agree that XRP will break the $2 mark in 2021.