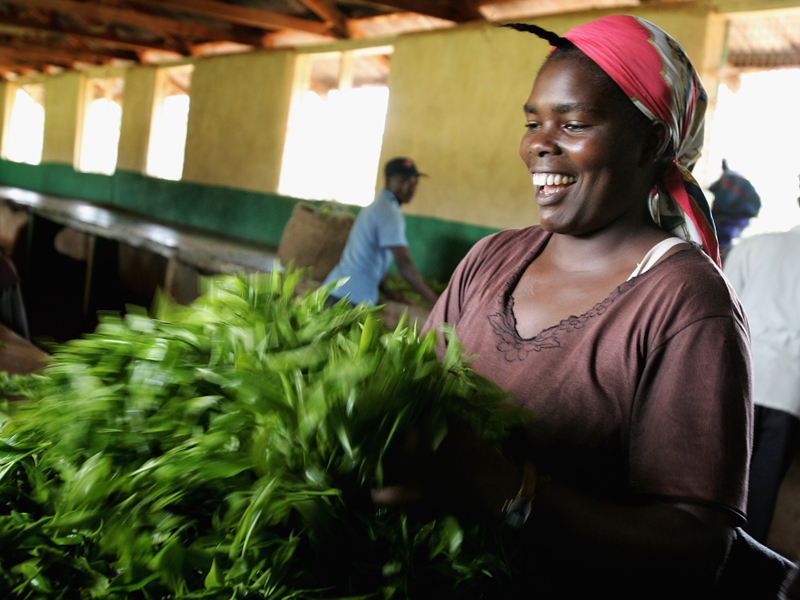 By Stephen McCloskey and Gerard McCann

Globalisation has been a mixed blessing for international development. Below, Stephen McCloskey and Gerard McCann argue that greater resilience is required from development sectors to demand policy intervention, while generous resources are needed to push on from the UN’s Millennium Development Goals (MDGs) and finally eliminate the poverty gap between the global North and South.

Globalisation has been something of a mixed blessing for international development and the countries of the global South. On the one hand it has reduced the physical space between peoples across the world and supported the sharing of values, cultures, ideas and knowledge. The accessibility of digital technologies has revolutionised communications and supported the mobilisation of communities and social movements toward development goals. They have also fashioned enhanced levels of collaboration between civil society groups in the global North and South thus helping to ensure greater unity and clarity of purpose in the pursuit of poverty eradication and social justice.

Many states in the global North regrettably regard overseas aid as a luxurious appendage in times of economic decline and have inflicted deeper cuts on aid than domestic policy areas.

The flip side of globalisation has witnessed an abandonment of the post-Cold War Keynesian consensus which combined growth with social protections and the establishment of the accelerated neoliberal economic model which over-extended itself so dramatically in 2008. The rapid deregulation of economic controls in the 1980s and 1990s sent the global economy into freefall and prompted the former Chair of the United States Federal Reserve, Alan Greenspan, to admit “that he had put too much faith in the self-correcting power of free markets”1. The subsequent impact of the global recession on the development sector has been severe, with the OECD in 2012 reporting the first drop in overseas development aid in 15 years2. Many states in the global North regrettably regard overseas aid as a luxurious appendage in times of economic decline and have inflicted deeper cuts on aid than domestic policy areas. Ireland, for example, cut its overseas aid budget by 18.9 percent in 2009 and has abandoned a stated policy goal of reaching the UN’s 0.7 percent of Gross National Income (GNI) target for overseas by 20153. Indeed, just six countries have so far reach the UN aid target which was initially agreed in 1970, with Britain becoming the most recent state to reach the UN target4. This receeding commitment reflects the low income base from which the development sector first began to experience cuts in income post-2008. The cuts could hardly have come at a worse time given the pending 2015 target for the achievement of the UN’s Millennium Development Goals (MDGs)5.