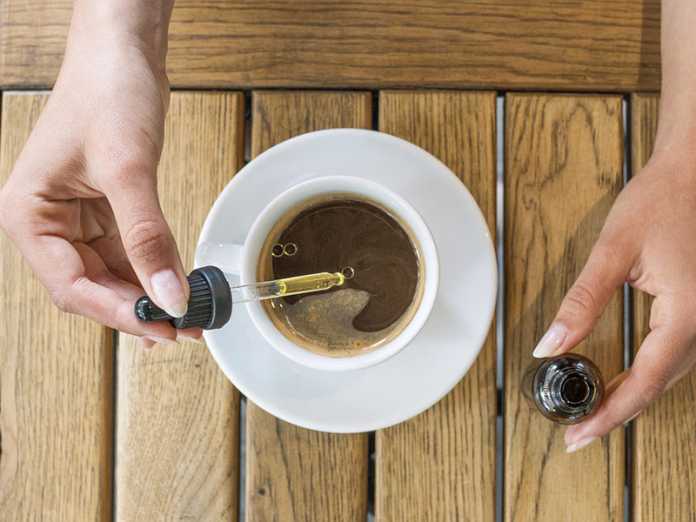 Think back to the last time you saw a commercial for prescription medication. Often, it seems as if the list of side effects is far worse than the condition the drug treats. In the face of the potential issues a medicine might cause, it’s tempting to look for alternate treatments.

Recent studies have suggested that cannabis might serve as a substitute for prescription drugs used to treat various health problems, including chronic pain and anxiety. If you’re not using cannabis in place of prescription drugs, here’s why you might want to talk to your doctor about starting. 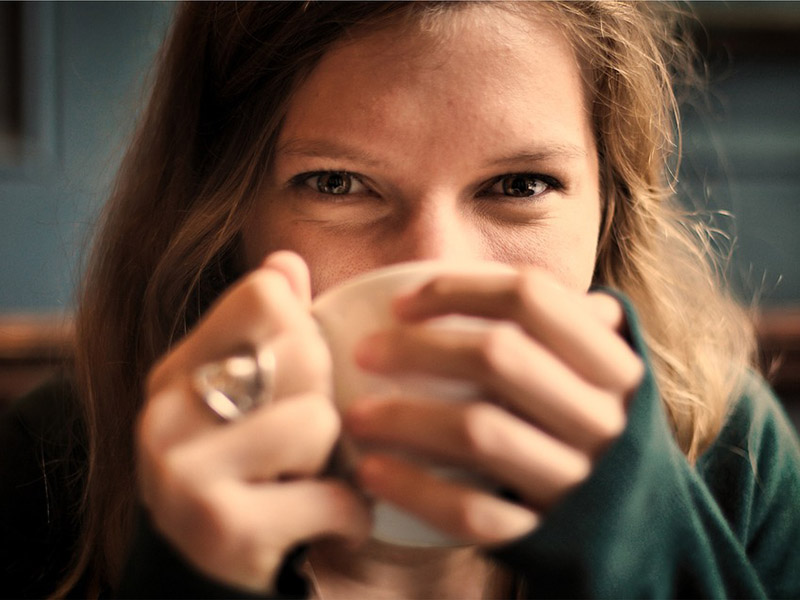 If you have a prescription for a selective serotonin reuptake inhibitor (SSRI) or a similar medication, you know how frustrating it can be to wait for it to work. In most cases, you might find yourself waiting two to four weeks to see the medication’s benefit. When you’re desperately looking for relief from your anxiety, that kind of lag is unacceptable.

You don’t want to wait weeks for your medication to start to work. You definitely don’t want to spend months suffering through prescription and dosage changes until you finally find something that provides the relief you’re looking for. That’s where cannabis comes in.

cannabis dispensary halifax is one of the most promising potential medical uses of cannabis. Not only do many people report relief from their symptoms, but it can start to work within half an hour of taking it. 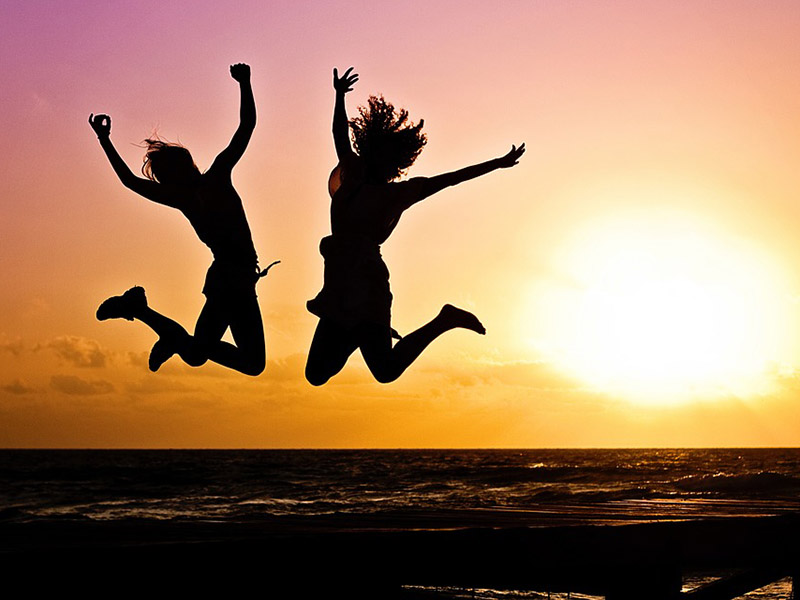 Earlier, we mentioned drug commercials. Have you ever been half-heartedly paying attention to one only for the word “death” to catch your attention?

Severe adverse reactions to prescriptions are rare, but they do occur. Even mild to moderate side effects are unpleasant and inconvenient, meaning many people are reluctant to take prescription medications that might improve their overall quality of life.

CBD is very safe to take, even in large amounts. Most side effects occur because of an interaction with another medication you’re taking, not the CBD itself. If you experience any side effects, they’re likely to include dizziness, diarrhea, or fatigue. Weight loss and changes in appetite have also occurred.

THC, which is the compound that usually comes to mind when someone thinks about cannabis, is also reasonably safe. Red eyes and dry mouth are among the most well-known side effects of THC, but they’re not the only ones. Memory problems, poor coordination, anxiety, an increased heart rate, and slower reaction times might also occur.

Everyone reacts to drugs differently, whether they’re over-the-counter, prescription, or recreational. Exercise caution if you’re taking multiple medications, as many side effects result from drug interactions. Ask your doctor if you’re unsure about anything. When it comes to your health, it’s better to be cautious. 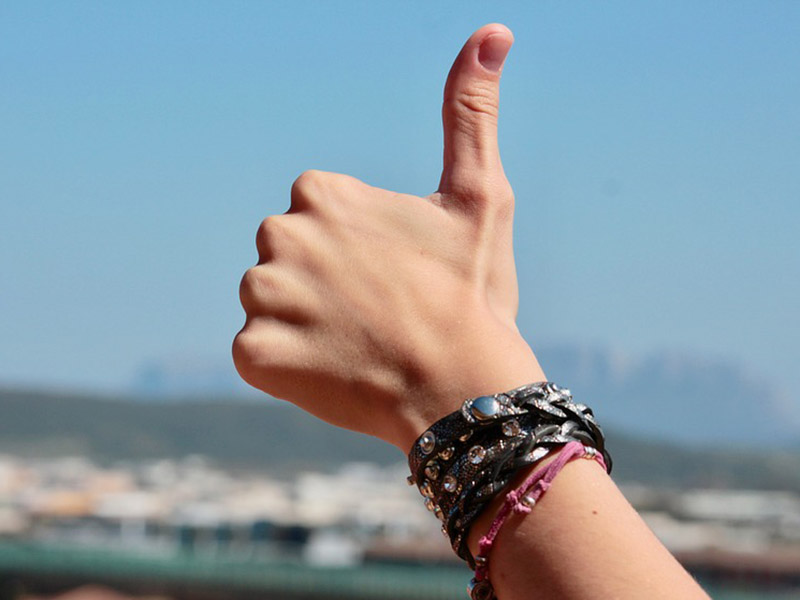 CBD isn’t habit-forming. Scientists are rarely willing to give a definitive answer without a caveat about more research being necessary, but this is one of those times. Even the World Health Organization agrees. There are enough high-quality studies in existence that it’s safe to say CBD isn’t addictive. No one has found evidence that it has the potential to create dependence.

THC can become addictive in some circumstances. Research suggests that around four million people in the United States have some level of a marijuana use disorder. It’s important to note that this number includes people who use cannabis recreationally, even in states where it’s still considered an illegal substance.

Genetics, age, and environment are all thought to play a role in the likelihood of someone developing THC dependence. Some people are genetically predisposed to a marijuana use disorder. People who begin using marijuana before the age of 18 are also more likely to develop a disorder. Someone who lacks a support system or feels trapped by their circumstances is also at an increased chance of developing a marijuana use disorder. Your doctor will be able to tell you if medical THC is safe for you.

Cannabis for pain relief is particularly exciting in the face of the ongoing opioid crisis. Opioids are, without a shadow of a doubt, incredibly addictive. Some situations make addiction more likely, but anyone who uses them is at risk for developing an addiction.

Opioids are generally best used for three days or less to limit the risk of developing a dependence. Chronic pain has forced many people to choose between a lack of relief and the possibility of a life-threatening addiction.

Now, cannabis is offering another option. The Food and Drug Administration has yet to approve CBD as a treatment for chronic pain, but many people report it is effective for them. Given that CBD is safe and readily available in most places, you may want to talk to your doctor about trying it to relieve your chronic pain.

While the results of recent studies involving cannabis are promising, a medical professional can help you decide whether it’s the right choice for you. Always consult your doctor before stopping or starting a medication.